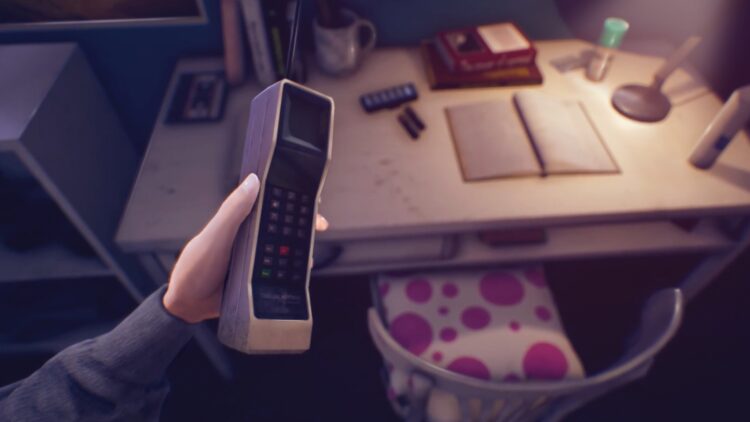 One-O-One Games has announced that its mystery thriller game The Suicide Of Rachel Foster is launching on the Nintendo Switch this Halloween.

The first-person game, which is already available on PC and PlayStation and Xbox consoles, follows the story of Nicole, a woman who, on her mother’s dying wish, decides to uncover her family’s dark past and her father’s connection to the suicide of teenager Rachel Foster.

Throughout the investigation, Nicole is snowed-in at her family’s abandoned hotel on a lonely mountain, and she must work with a FEMA agent to explore the hotel and unearth the truth.

The game has earned praise for its vast and detailed hotel that’s filled with harrowing secrets of Nicole’s family’s past, as well as for its emotional story and narrative that combines mystery and horror.

The Suicide Of Rachel Foster releases on the Nintendo Switch this Halloween – October 31, 2021 – and can be pre-ordered now. It’s available now on PC and PlayStation and Xbox consoles.