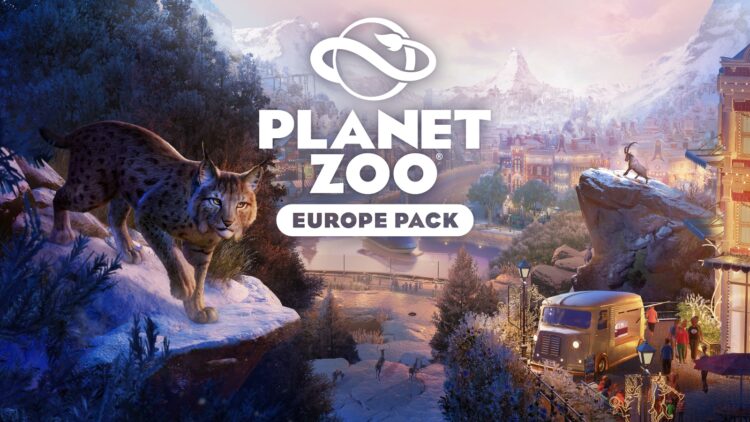 The brand new expansion focuses on Europe and introduces five new animals to the game, including the snow-dwelling Eurasian Lynx, the Alpine Ibex, the European Badger, the European Fallow Deer, and the Fire Salamander.

Alongside the brand new animals, the new pack provides players with a range of winter scenery to transform zoos into winter wonderlands and capture the magic of Europe’s Christmas Markets. Much of the new scenery, decor, and lighting has been inspired by countries like France, Switzerland, Italy, and the Netherlands.

The Europe Pack includes a brand new timed scenario set against a wintery alpine backdrop where zookeepers must rise to the challenge by expanding and improving a picturesque mountainside zoo.

The Planet Zoo: Europe Pack will launch on Steam on December 14th alongside the free 1.8 update, which brings about a number of extras and improvements.

One of the new additions launching with the 1.8 update is restaurants. Players will be able to create restaurants by connecting 20 tables per restaurant and customising table design and placement.

Shop counters are also coming to the game, allowing players to create counter stores, along with burrowing animal behaviour and animal memorials. Players can set up memorials to remember lost animals and they can be interacted with by guests.

Check out the trailer for the new pack below: