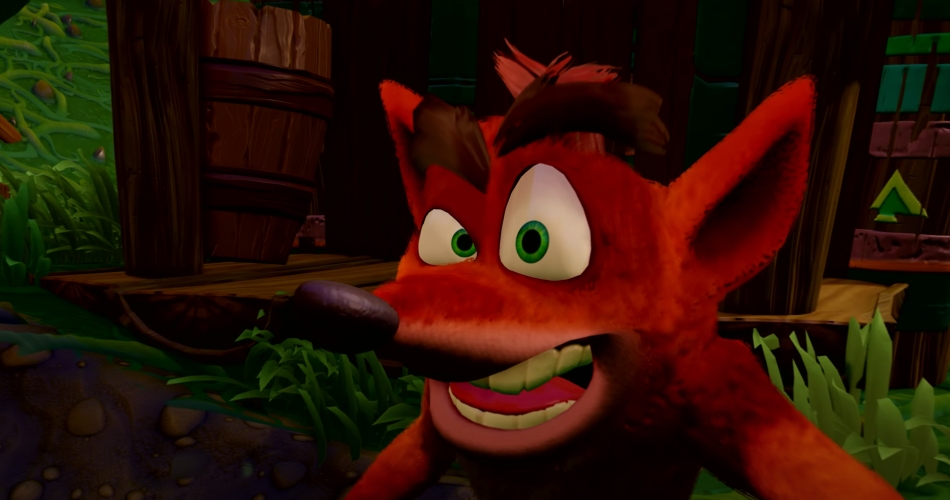 Newly leaked Crash Bandicoot merchandise licensed by PlayStation has been found, sparking speculation that a new game may be unveiled soon.

The new merch was discovered by Twitter user iWanderr on European website Blackfire. Although the items have since been taken down, iWanderr was quick enough to share a screenshot of the merchandise on Twitter.

What’s important to note is that the Crash statue features a vast redesign, making him appear closer in appearance to the recently released Crash Bandicoot mobile game rather than his model in the N. Sane Trilogy. He’s also seen holding a smartphone which many believe is related to the mobile game.

The new merch and character redesigns has sparked speculation that a new game may be announced tonight (June 11th) at Sony’s PS5 games showcase or within the coming months.

Rumours of a new game have been circulating since last year when a new model of Crash was spotted in PlayStation’s It’s Time To Play ad which featured dozens of PlayStation characters. Also spotted in the ad was a new Crash Bandicoot mask not seen before in any game.

With the success of the N. Sane Trilogy and Crash Team Racing Nitro-Fueled, there’s no doubt that Crash will eventually return to consoles. Sony’s PS5 event may feature an announcement but we’ll have to wait until 9 PM tonight to find out. Stay tuned.