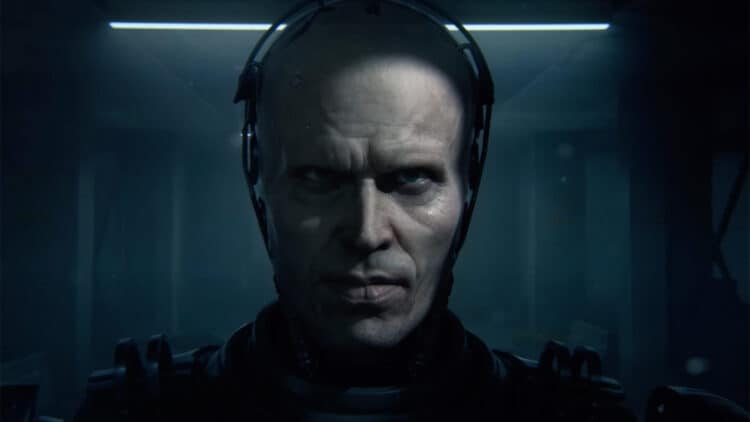 Developer Teyon has announced an official release date for its upcoming first-person shooter game RoboCop: Rogue City and has shared a brand-new trailer.

The game sees you take on the role of RoboCop as you explore Old Detroid and attempt to stop the forces trying to destroy the city while deciding how to fulfil prime directives in your own way via multiple-choice dialogue.

Teyon’s new trailer showcases some of the title’s gory and violet gameplay, as well as the gang violence that’s rampant across the city. The gameplay seems to rely on RoboCop Alex Murphy’s targeting systems, and combines melee and ranged combat.

RoboCop: Rogue City will launch in June 2023 for PC via Steam, PS5, and Xbox Series X and S consoles. Check out the trailer below: