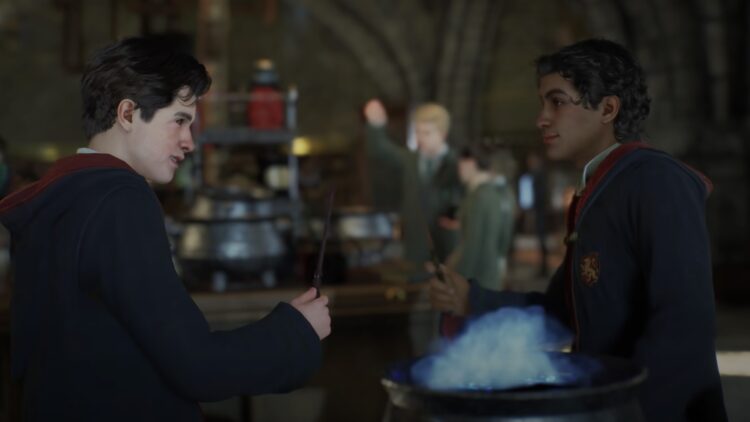 WB Games has confirmed that its upcoming games Hogwarts Legacy, Gotham Knights, and Suicide Squad: Kill The Justice League will not appear at this year’s E3.

The game publisher announced a special livestream for its E3 2021 presentation on June 13th. Rather than sharing details or gameplay of those upcoming games, WB Games’ livestream will instead focus on Back 4 Blood.

The Summer Game Fest’s Twitter account also confirmed the news, reiterating that the new multiplayer first-person shooter, which is set to launch this year and is a spiritual successor to Left 4 Dead, will take the sole focus of WB Games’ presentation.

The news has disappointed eager fans, but it doesn’t mean the games won’t be shown this summer. They could be shown at Microsoft’s presentation or Sony’s if it holds a summer conference like last year’s PS5 showcase.

Unfortunately, nothing has been confirmed, and we’ll have to wait and see. Since all of the aforementioned games have 2022 release dates, there’s plenty of time for info and gameplay. While you’re waiting, why not check out everything we know about Hogwarts Legacy so far.