by Simple Gamer
in PlayStation, PS4 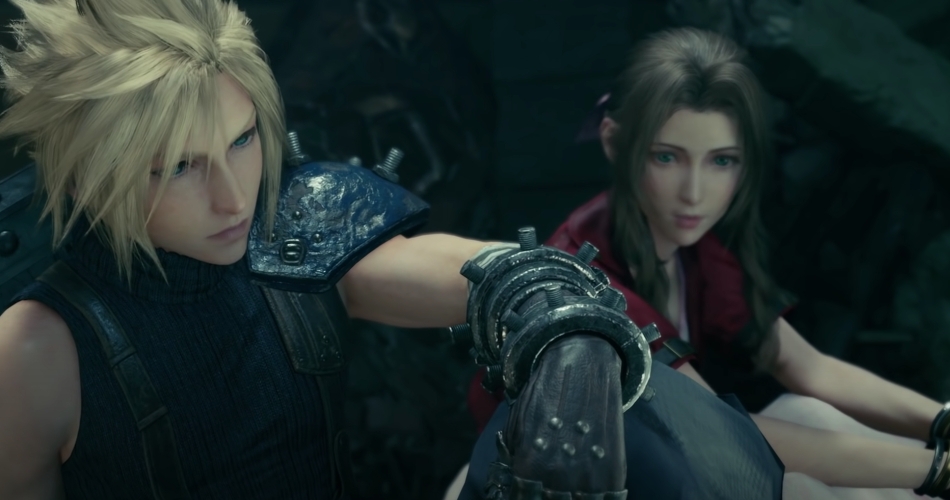 In a new interview with Famitsu, the development team behind the first Final Fantasy VII Remake have revealed that they are currently working on the second part of the remake and want to release it faster than the first title.

The first Final Fantasy VII Remake covers the first half of the original 1997 PS1 title, ending as Cloud and allies leave Midgar, and Part 2 is set to cover the second half. Since Part 2 is a direct continuation of the first title, the development team are looking to release it as soon as possible.

As reported by Gamestop, Remake director Tetsuya Nomura said in the interview: “I fully understand the importance of releasing a continuation soon. We want to deliver as quick as possible. We’ve grasped where the level of quality should be this time too.

“For the next game, we plan to release something with ever greater quality and even more enjoyable than the first game, as quickly as possible. When we announce the next game, we hope to also make our future plans clear.”

The game’s Co-Director Naoki Hamaguchi confirmed that development had already begun some time ago, saying: “Development on the next game has already begun and we’re hard at work. You’ll be waiting a little while, but please look forward to it.”

Hamaguchi also explained that the team have been listening to feedback from players and will use it to make changes to Part 2. He said: “Feedback from fans who want to use Classic Mode at Normal difficulty will be kept in mind for the future.”

The first part of the Final Fantasy VII Remake released in April 2020. The RPG remake, which was first announced back in 2015, tells the story of the first half of the original PS1 title and takes place in the cyberpunk city of Midgar which is controlled by megacorporation Shinra.

It follows mercenary Cloud Strife who teams up with eco-terrorist AVALANCHE to take down Shinra and stop them from using the planet’s life essence as their primary energy source.

Final Fantasy VII Remake earned critical acclaim at release with many praising its graphics, gameplay, music, and narrative. It was applauded for staying true to the original game but updating certain elements such as the battle mechanics and visuals.

Fans are hoping that the second part of the remake will launch soon and if the developers are hard at work developing the title, it’s safe to say it isn’t too far away. Stay tuned to keep up-to-date with all things Final Fantasy.