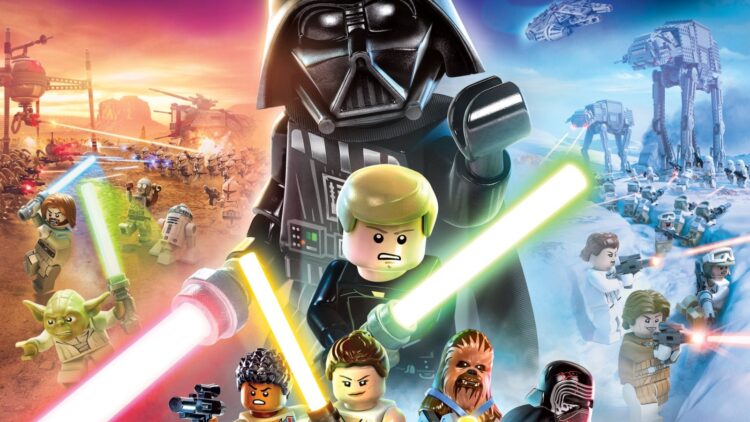 The Skywalker Saga was announced back at E3 2019 for all major consoles and PC and was scheduled to release in October 2020. However, the game was pushed back to Spring 2021, and then in April 2021 pushed back again, but with no set date.

After several months of no information, Geoff Keighley announced on Twitter this week that the Gamescom Opening Night Live event will feature a “world premiere new look” of the game.

When it releases, The Skywalker Saga will be the sixth entry in the LEGO Star Wars series. The title adapts all nine mainline Star Wars films, each comprised of five levels for a total of 45 levels in the game.

Players can choose to play episodes in whichever order they wish and explore the game’s fully-explorable planets and moons, including Naboo, Hogh, Tatooine, Coruscant, Endor, Jakku, Starkiller Base, Kashyyyk, as well as ships like the Death Star and Star Destroyers.

The game features 300 playable characters along with revamped combat, allowing players to create combos of light and heavy attacks, as well as Force moves. The Skywalker Saga also features an over-the-shoulder camera when playing characters with blasters.

More details about the game should be revealed next week, along with (Hopefully) a release date. Gamescom Opening Night Live will air on August 25th at 7PM BST / 8PM CEST / 11AM PT / 2PM ET.

While waiting for the show, watch the latest trailer for LEGO Star Wars: The Skywalker Saga below: