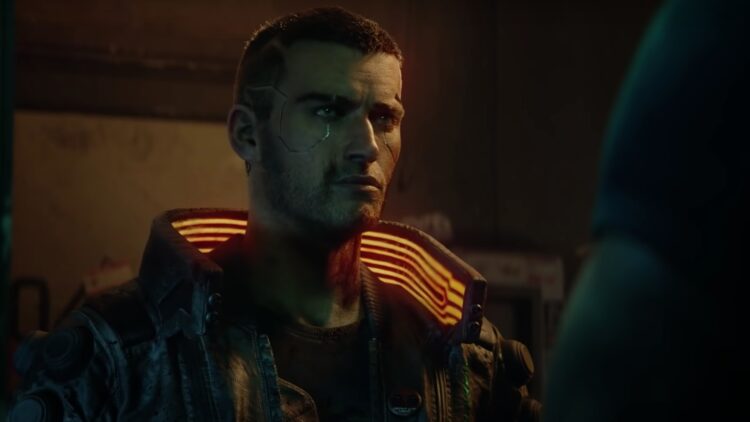 CD Projekt Red has announced a new patch for Cyberpunk 2077 and will reveal the game’s first DLC tomorrow (Tuesday, August 17).

The Cyberpunk 2077 developer announced the new patch in a tweet, explaining that the team will unveil more details about the update in a Twitch stream tomorrow.

The announcement tweet was accompanied by a video teaser where CD Projekt Red Senior Community Manager Kira Tverskaya said the Twitch stream will outline “new and exciting changes to Cyberpunk 2077 which are coming with patch 1.3, as well as the very first DLCs for the game.”

Meanwhile, a blog post on the official Cyberpunk 2077 website shared some details on the changes patch 1.3 will bring, including a zoomed out mini-map, UI changes allowing players to see whether they’re choosing between Angel or Sky in the Automatic Love quest, and, finally, the patch introduces the ability to reset perks.

Cyberpunk 2077’s last patch was released back in June and introduced several animation, UI, physics, and gameplay fixes. The game returned to the PlayStation Store in June after it was pulled from the Store in December due to crashes, major bugs, and other issues.