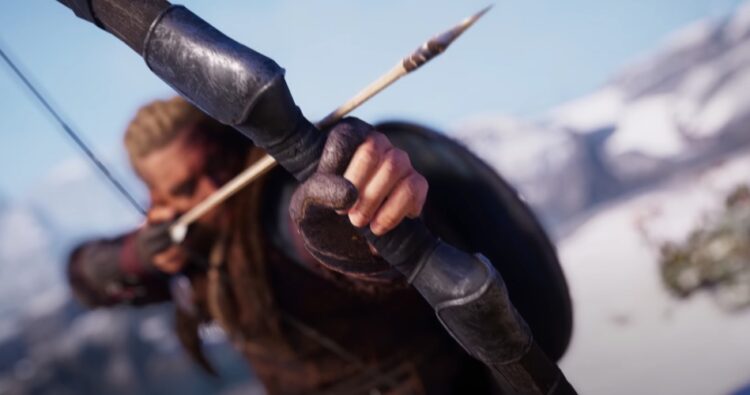 Following several leaks, Ubisoft has announced the official release date of its Assassin’s Creed Valhalla: The Siege Of Paris expansion.

The Siege Of Paris is the second expansion for Assassin’s Creed Valhalla and is based on the real Viking invasion and siege of Paris back in 845. The DLC will add new weapons, abilities, gear, enemies, and skills to the video game, and it will see the return of Infiltration Missions too.

A description of the expansion reads: “Sail to the kingdom of Francia and engage the forces of Charles the Fat as you participate in the Vikings’ most daring conquest. Infiltrate the city of Paris, forge new alliances within its walls, and strike a blow that will shatter an empire.”

Ahead of the launch, Ubisoft is launching the Sigrblot Season on July 29, a summer celebration and the start of the raiding seasons. The Sigrblot Season will run through to August 19 and will include new activities, fighting tournaments, three new quests, dice games, settlement decorations, weapons, and more.

To enter the Sigrblot Festival, players will need to have levelled up their settlement to level two and have reached England.

The Siege Of Paris expansion pack will release on August 12 and can be bought as part of the Assassin’s Creed Valhalla season pass for £32.99/$39.99.