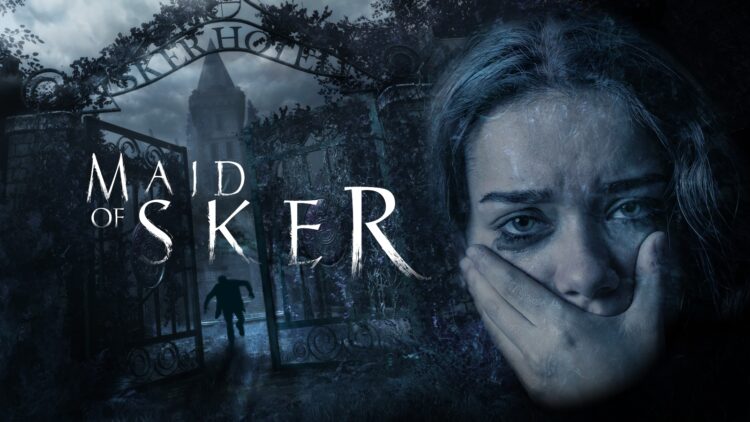 The survival horror game is available now on PC, PlayStation 4, Xbox One, and the Nintendo Switch, and an enhanced edition is releasing for PC, PlayStation 5, and the Xbox Series consoles on May 26th.

Finally, the PC version, which is being released on the Microsoft Store, will support uncapped frames-per-second and resolution, and it will support Xbox Play Anywhere.

The challenges, which are already available on Stream, see the introduction of first-person shooting mechanics as well as new and familiar enemies each buffed with powerful abilities. According to Wales Interactive, the four new FPS Challenge Modes are:

Alongside the above new FPS Challenge Modes, the new Maid Of Sker update also brings 10 new Achievements/Trophies to unlock.

Maid Of Sker, which is based on the haunting of Elizabeth Williams, is set in 1898 and follows musician Thomas Evans who travels to Sker House in Britain to save lover Elisabeth Williams after she notices a change of strange behaviour in her family.

The first-person horror survival game features multiple endings acquired through exploration and uses a unique sound-based AI system. You can watch a trailer for the game below: