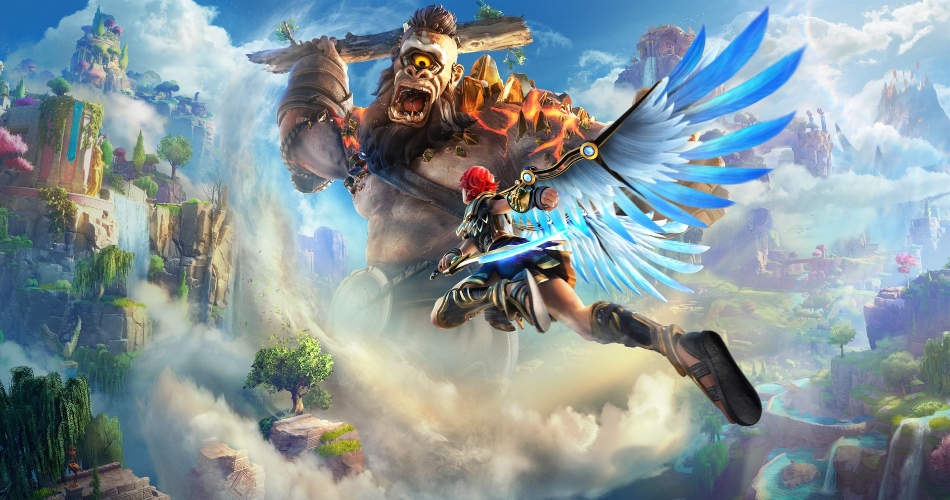 Ubisoft’s Immortals: Fenyx Rising, previously known as Gods And Monsters, will release early December according to a new leak.

A now-deleted Microsoft Store listing that was published overnight and caught and shared online by Twitter user Wario64 reveals that the game will release on December 3rd, 2020. The listing also included new information about the title as well as several new screenshots and key artwork.

“Play as Fenyx, on a quest to save the Greek gods from a dark curse. Wield the powers of the gods to battle powerful mythological beasts in the air or on the ground, and solve ancient puzzles. The fate of the world is at stake – you are the gods’ last hope.”

As for the key features of the game, the store listing reads:

Publisher Ubisoft has plans to announce more about the game at its upcoming Ubisoft Forward presentation next week on September 10th. The game will launch on the PlayStation 5, Xbox Series X, PlayStation 4, Xbox One, the Nintendo Switch, PC, and Google Stadia.