Survival Multiplayer Game Dread Hunger Has Been Delayed To Early 2022 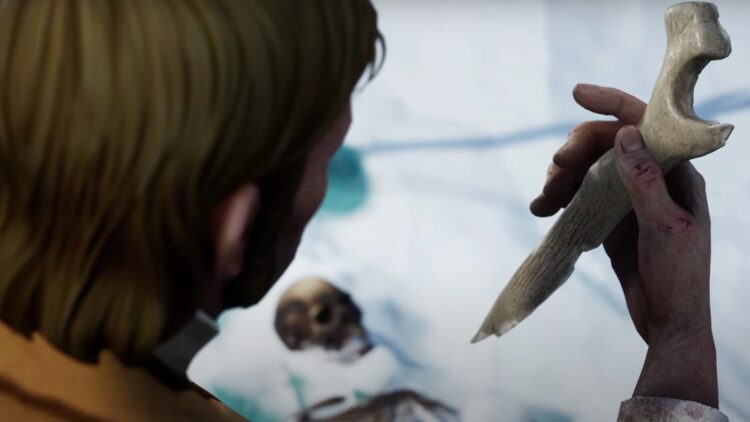 The social deception game is set on an 1850s Arctic voyage where eight player-controlled characters known as Explorers are forced to rely on each other but two play as Thralls who work to sabotage the mission.

The multiplayer game was originally set to release on November 10th but has now been delayed to early 2022 to provide players with the “best experience” possible. Developers Dread Hunger Team shared a statement to Twitter on the delay that read:

“It has come to our attention that an iceberg blocks our path – it will take us some time to make it though. As such, Dread Hunger is expected to arrive at full release later than anticipated.

“Our sincerest apologies, as we understand you had prepared for our arrival earlier. We want Dread Hunger to be the best experience for you and good things take time. Thank you for your patience and understanding. We are so looking forward to sharing the finished game with you.”

Dread Hunger Team ended the statement by confirming that the team are “cooking up something” with Update Five, with more news to come soon.

Dread Hunger will release in early 2022 for PC via Steam, and you can pre-order the game here.