A Dark Souls RPG Tabletop Game Has Been Announced

by Simple Gamer
in News 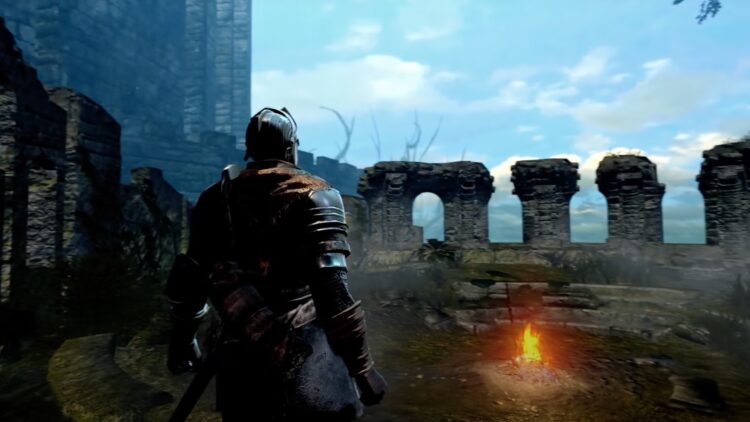 Steamforged Games, the creators behind the Dark Souls board game, have announced a Dark Souls RPG tabletop game.

Although Steamforged Games didn’t share any details on how the game will work, they tweeted: “Roll your dice beside the bonfire and link the flame. Dark Souls: The Roleplaying Game is coming. If you, too, would like to learn what lies in the heart of Lothric, add your name to the ranks of the Unkindled!”

Steamforged Games released a later tweet, sharing more details on the game’s setting. The tweet reads: “Lothric, and the many lands beyond, are infested with darkness, with cruelty and with creatures capable of stripping the skin from a person – living or dead – in the merest minutes.

“They are the obstacles to the quests the unkindled must undertake, the impediments to the flame being relit or snuffed out forever, the perils all adventures must confront should they wish to achieve their goal. After all, steel must be tempered in fire for it to become strong.”

Steamforged Games previously made a Dark Souls board game. Both games are based on the Dark Souls trilogy from Bandai Namco and FromSoftware. The franchise began in 2011 with Dark Souls, a spiritual successor to PlayStation exclusive Demon’s Souls.

It seems like it’ll be a while before we hear anything more about Dark Souls: The Roleplaying Game, but anyone excited can sign-up for Steamforged Games’ newsletter here.