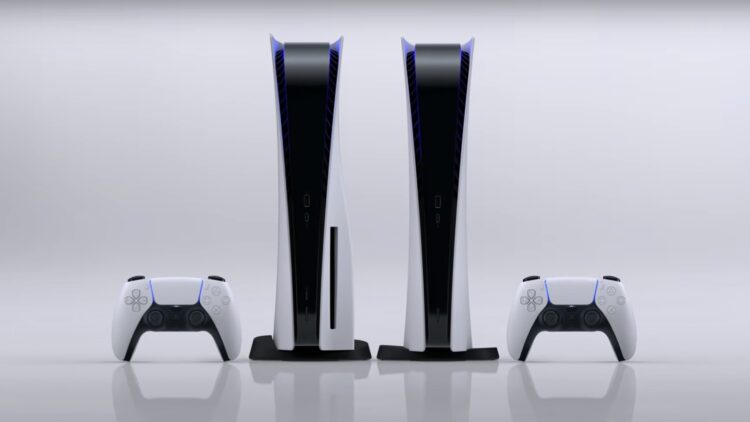 Sony has announced a PS5 firmware update beta program, under which approved users will be able to test new console features before their official launch.

The beta program, which Sony used for its PS4 console, was announced in a PlayStation Blog post today where Sony confirmed that it will be releasing a major system update “packed with new features” later this year and that users will be able to test its features through the scheme.

From today, PS5 console owners can sign up for the scheme here, although registration is open only to those aged over 18 who live in the United Kingdom, France, Germany, Japan, Canada, and the United States.

Applicants will need a PlayStation 5 console with an internet connection, as well as a valid PlayStation Network account. Those who are selected to be part of the scheme will receive an email with instruction on how to download the beta version of the next PlayStation 5 system software, and will be added to a participant pool for future updates.

Hideaki Nishino, the Senior Vice President of Platform Experience at SIE, ended the blog post by confirming that the PlayStation team will share more about the upcoming update in the next few weeks.