Horizon Zero Dawn And Other Games Added To PlayStation Now 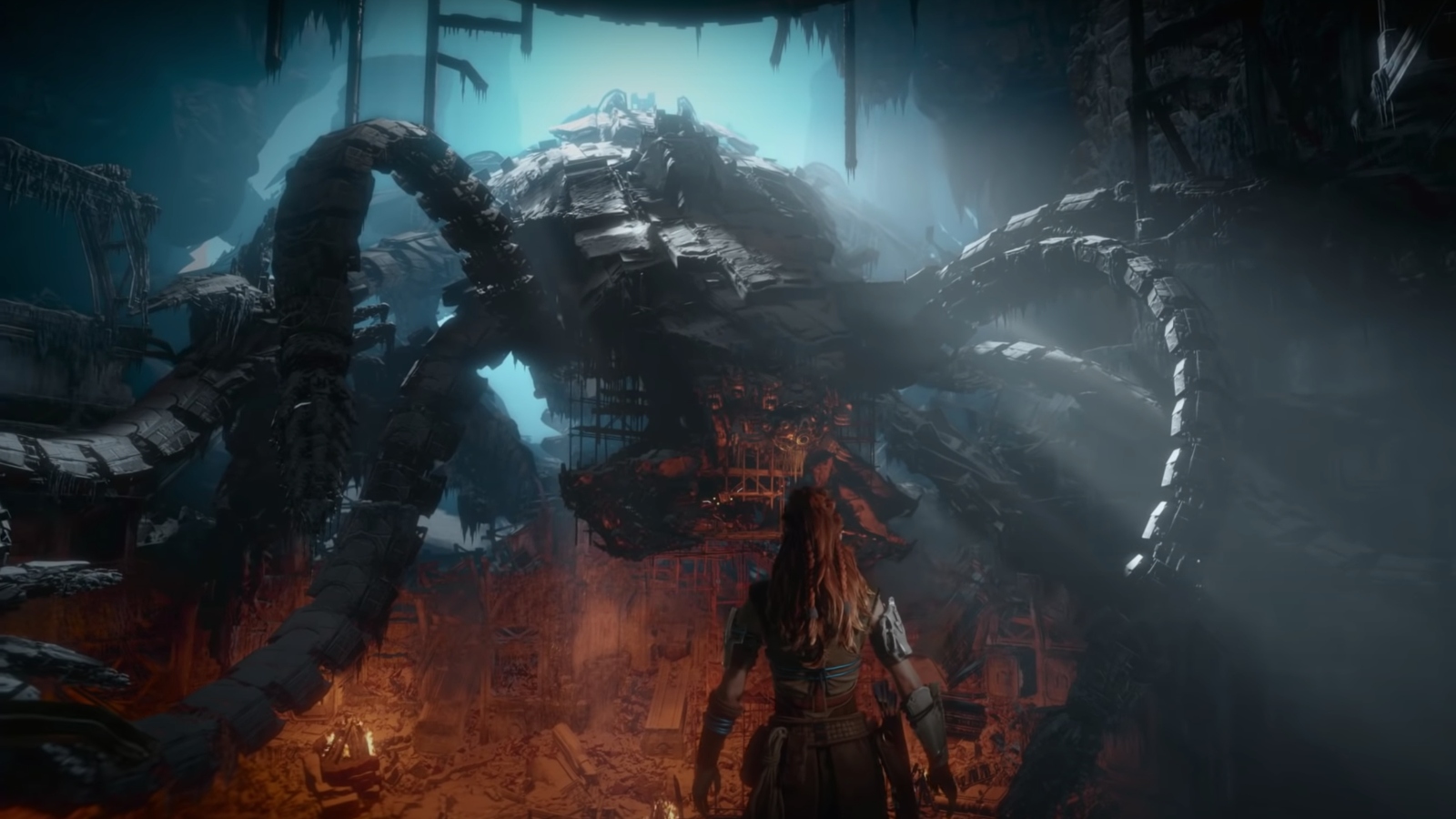 The title, which released back in 2017 with a sequel set to release next year, is part of the PlayStation Hits collection, is an action-adventure RPG which set in a post-apocalyptic future in which outcast Aloy embarks on a journey to uncover her past while preventing a “catastrophic threat”.

The base game and DLC The Frozen Wilds, which includes new areas to explore, skills, NPCs, weapons, and machines, is included in the PlayStation Now service, providing players with the full game experience.

Similarly, Microsoft announced this week that games Control, Doom Eternal, Yooka-Laylee and plenty of others are being added to the Xbox Game Pass subscription service this month.