Sackboy: A Big Adventure Gets Online Multiplayer Update For PS4 And PS5 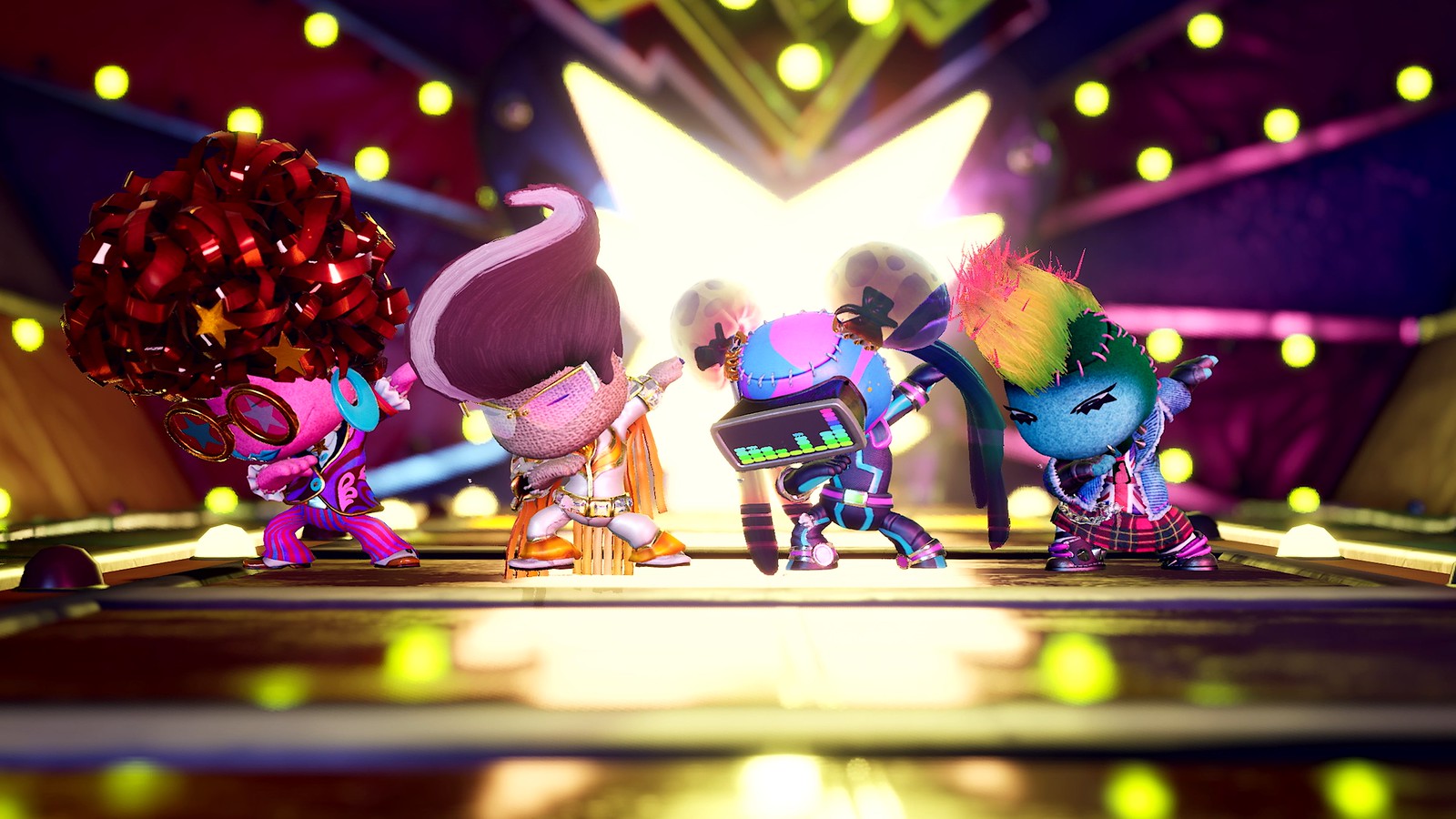 A new update has been released for Sackboy: A Big Adventure on both PS4 and PS5, finally enabling online multiplayer.

The adorable platform game, a spinoff of the LittleBigPlanet franchise, launched in November 2020 alongside the PlayStation 5 console and has supported local multiplayer since its release. However, several features such as online and cross-generational multiplayer were delayed, until now.

The new 1.003 update released today (December 17) has finally enabled online multiplayer, allowing users to play through the game with up to three friends over the internet.

Users can also now access Sackboy: A Big Adventure’s ten teamwork levels which will require you to work together with your friends to reach your goal. In addition, developer Sumo Digital has included emotes as well as multiplayer moves such as slapping, grabbing, and rolling to assist and annoy your friends.

According to a post on the official PlayStation Blog by Sumo Digital Design Director Ned Waterhouse, the multiplayer levels will rewards players as a team with rewards credited for bronze, silver, and gold high scores, and players can boost their scores by using multipliers and defeating enemies.

Finally, the new update introduced PS4 and PS5 cross-play, allowing players to co-op between generations, as well as save transfers between PS4 and PS5 consoles, allowing users to transfer all of their progress between consoles.

Waterhouse ends the blog post announcement confirming that the studio is going to continue supporting the game with future updates to make tweaks and improvements and offer players “the best possible gameplay experience”.

The Sackboy: A Big Adventure 1.003 update is available now.