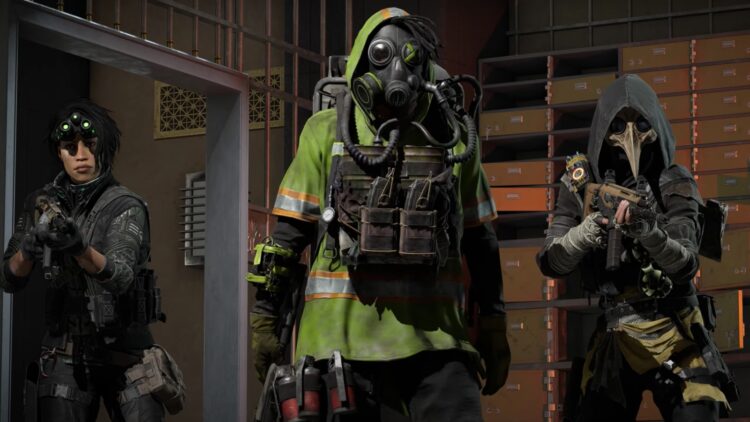 Ubisoft has announced XDefiant, a new game in the Tom Clancy series.

After announcing a new game reveal on Twitter over the weekend, Ubisoft has announced Tom Clancy’s XDefiant, a six-versus-six, free-to-play multiplayer shooter, which is being developed by Ubisoft San Francisco.

The game comes with customisable character classes from other Tom Clancy games. They include Wolves from Ghost Recon, Echelon from Splinter Cell, as well as the Cleaners and Outcasts from The Division.

Each class has different characters known as Defiants, and each will customisable primary and secondary weapons, grenades, gadgets, and a unique ability based on the faction being played.

Ubisoft has promised to release new Defiants over time, hoping that the game will “last for years”.

No official release date has been shared, but XDefiant’s first closed beta starts on August 5th for players in Canada and the United States. Users interested will need to sign up via Ubisoft’s website.

According to Ubisoft, the closed beta will feature ten of the game’s maps and five game modes; Domination, Ringleader, Upload, Escort, and Zone Control, which will be split across arena and linear maps.

Check back for more details about Tom Clancy’s XDefiant and watch the announcement trailer below: