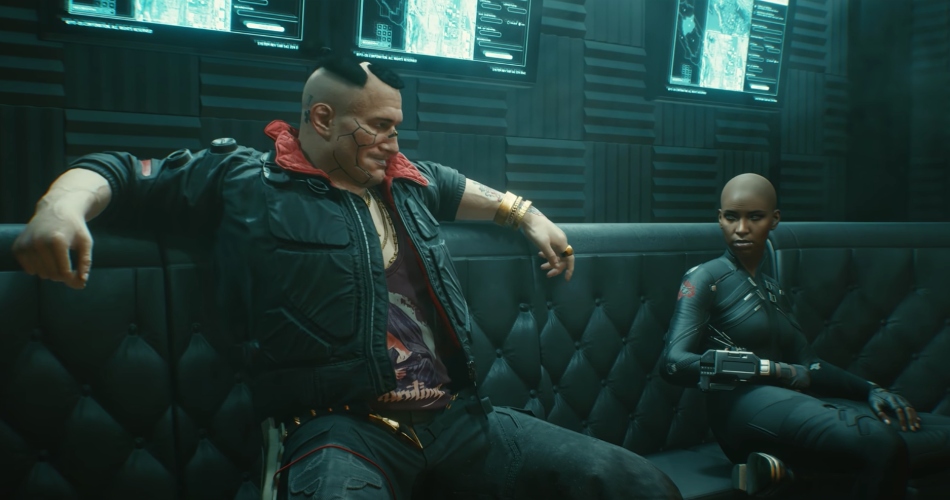 Cyberpunk 2077 developer CD Projekt Red has said that there will be no more delays for the game.

In a video recapping the first half of the company’s fiscal year of 2020, CFO of the development studio Piotr Nielubowicz insisted that the game will release on time in November.

Speaking in the video, Nielubowicz said: “As you know, we’re in for some very exciting times. When we meet again in this format, Cyberpunk 2077 will have already been released, so keep your fingers crossed and tune in to upcoming Night City Wire broadcasts!”

Currently, the game is set to launch on November 19th. Cyberpunk 2077 was set to release in April 2020 before it was pushed back to September and then again to November which CD Projekt Red, which recently confirmed a free next-gen upgrade for The Witcher 3, is confident will remain the title’s release date.

CD Projekt Red releases a fiscal year videos at the end of every quarter and the company’s next video will come around early December, right after the release of the game.