First-Person Horror Game Scorn Has Been Delayed To 2022 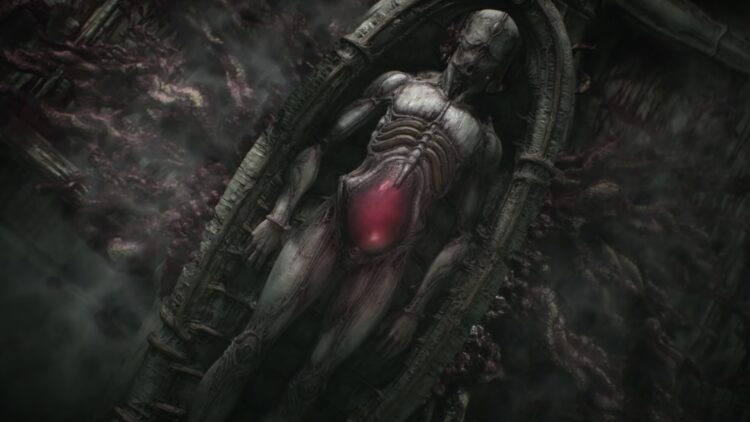 The H.R. Giger-inspired first-person horror game Scorn has become the latest video game to be pushed into 2022.

The game, which was announced last year for PC and the Xbox Series consoles, was initially set to launch this year, but an update shared on the Scorn Kickstarter by developer Ebb Software GmbH has revealed that the game’s been pushed back to 2022.

“For the record, yes, the game has slipped into 2022 and we will have an official confirmation of the delay on the 10th of December,” the update reads. “It was supposed to be announced in October, but circumstances out of our control postponed it. If it turns out to not be on the 10th by our or someone else’s will, don’t hold it too much against us.”

The studio also confirmed that since announcing the game, they’ve been prioritising its development rather than marketing, and made a quick jab at CD Projekt’s Red marketing campaign for Cyberpunk 2077.

“Some people really, really dislike us staying silent for such long periods. It’s that way by design for a few reasons. The only thing that will get the game out of the door faster is concentrating all the effort on development. That is our main priority.

“There is a reason why big companies show CG trailers done by some other studio. They don’t want to interrupt the development team in the middle of production. CD Projekt Red had great PR for Cyberpunk 2077 but that didn’t help when the final game [launched].”

More information on the game’s release date will be shared next month. In the meantime, you can check out the Scorn announcement trailer below: