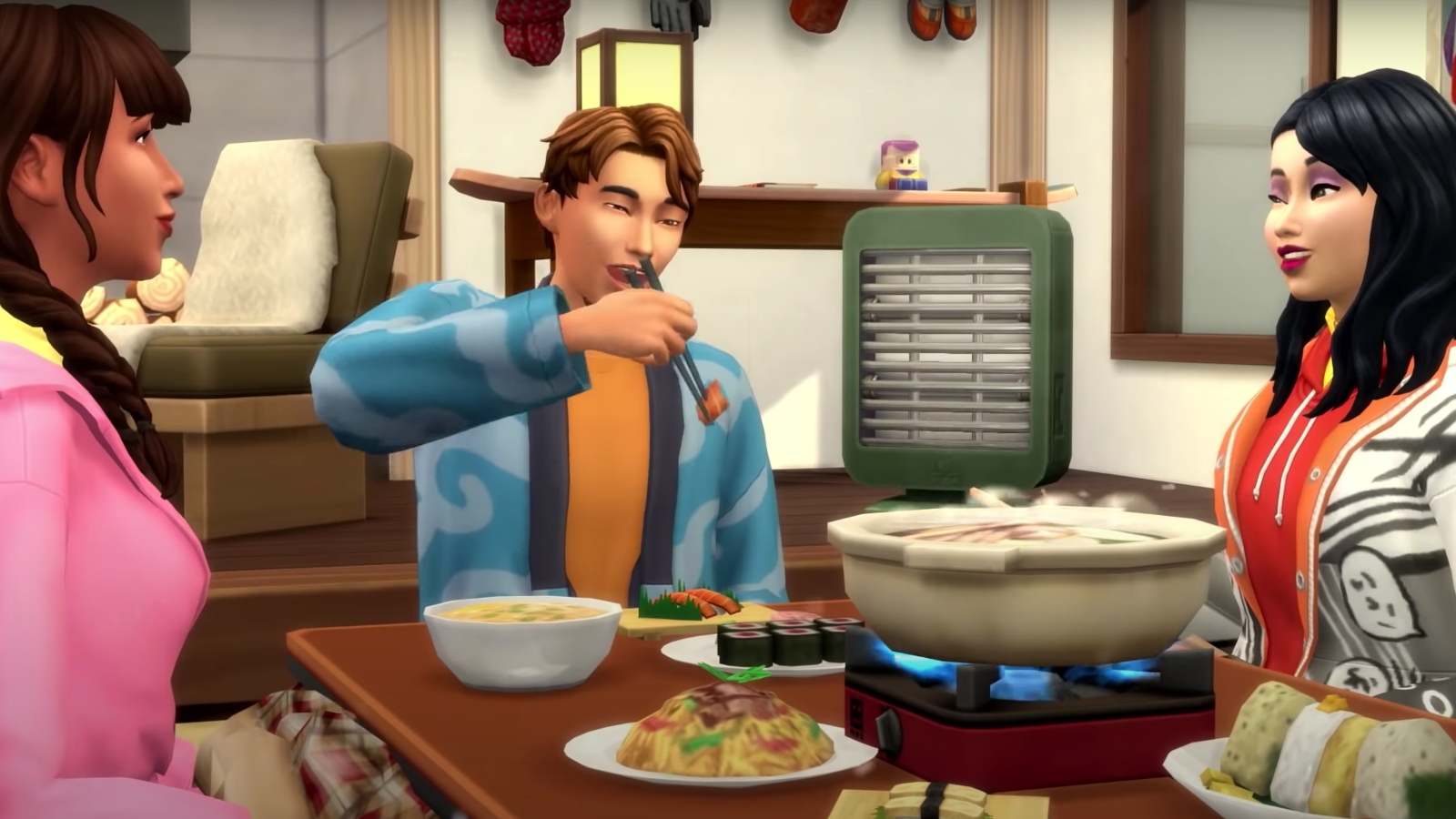 The new Japanese-inspired and winter-themed expansion pack titled Snowy Escape was announced today (October 20th) with a new trailer. The pack, which releases November 13th, adds new world Mt. Komorebi where, according to an official news post by EA, “high-energy snow sports and relaxing slow experiences present an array of new Lifestyle choices to choose from”.

The pack will include a range of new activities such as skiing, rock-climbing, and snowboarding. EA’s news post suggests that Sims including children will need to “level up” in order to move from the beginner practice courses to larger courses.

Snowy Escape‘s Mt. Komorebi also includes “slower” activities like bathhouses “to soak your Sim’s problems (and injuries!) away” as well as hiking trails through which Sims can explore “bamboo forests, pause to reflect at the graveyard, or visit the mountain temple with friends”.

Also included in the pack are new Japanese-inspired clothing, furniture such as tatami mats, and build items like shoji doors, allowing you to fill your home with “modern and traditional furniture options” or create your own Japanese winter-themed lot.

The official pack page on The Sims website confirms all of these features as well as a brand new mechanic not featured in EA’s news post or the Snowy Escape trailer. According to the page, the expansion pack will ship with a new Lifestyles and Sentiments mechanic which will affect your Sim’s personality and relationships.

As explained in the post, Lifestyles are triggered in response to the actions and habits of your Sims while Sentiments have longer-lasting impacts on Sims’ relationships with each other while also affect social interactions.

While many fans have expressed excitement over the new pack, many others have expressed disappointment while criticising The Sims team for failing to implement in-depth gameplay mechanics, for failing to address long-standing issues with the game, and for not yet implementing the new skin tones, although they will reportedly release in December.

Searching through Twitter, there were dozens of tweets criticising The Sims team for not outlining whether or not the new Lifestyles and Sentiments mechanics will be locked behind the expansion pack or implemented as an update for the base game.

We’ll have to wait for more information from The Sims team to find out, but in the meantime, you can check out our opinion piece on why The Sims 4 is dead.

The Sims 4 Snowy Escape releases November 13th on Origin and Steam, as well as one Xbox One and PlayStation 4. 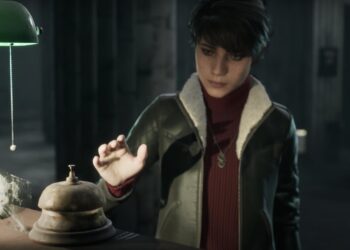 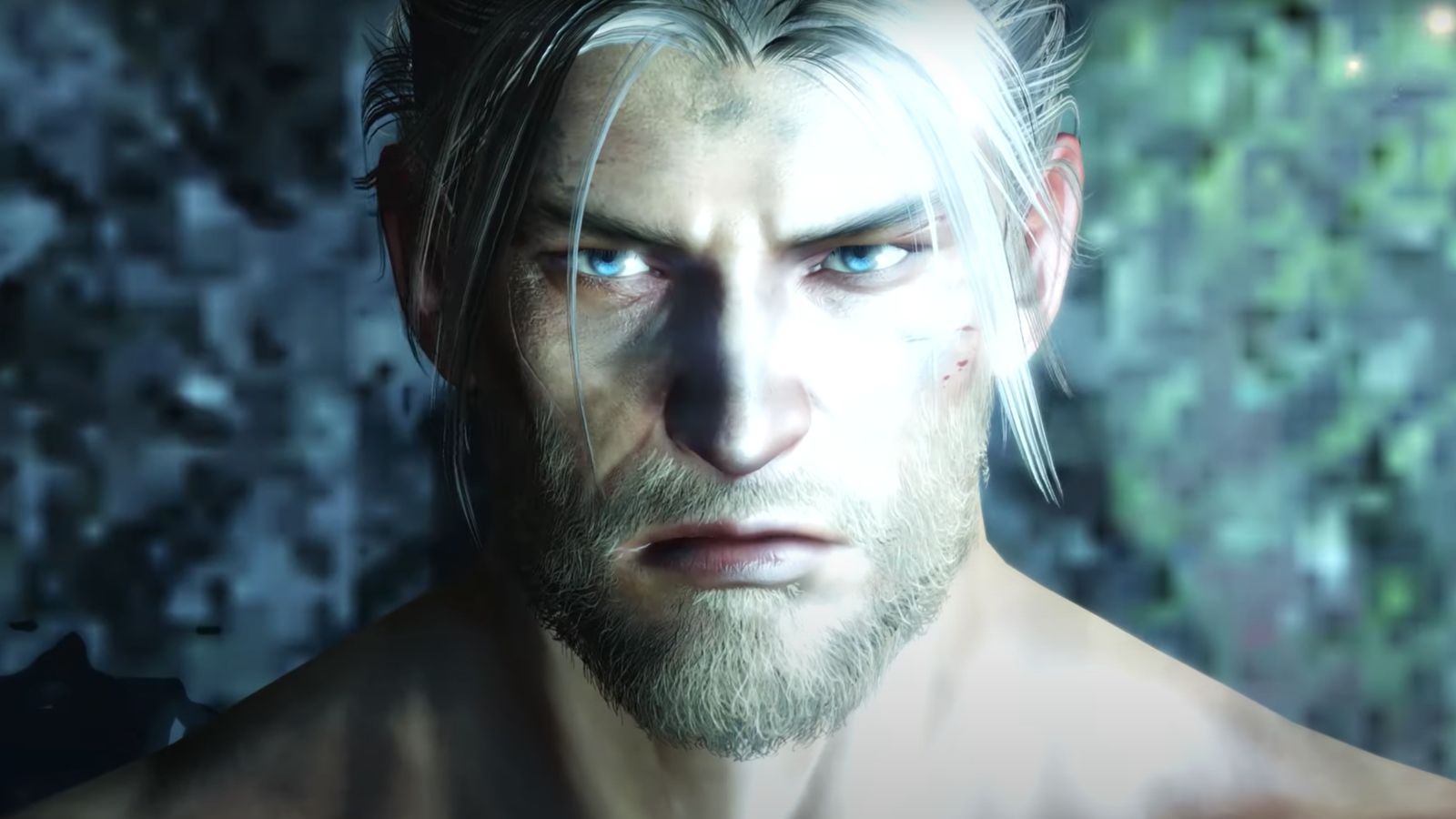 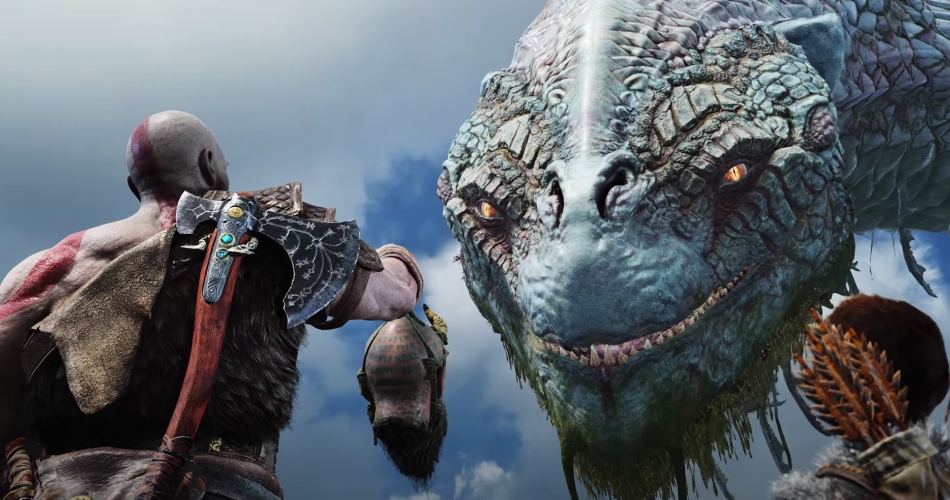 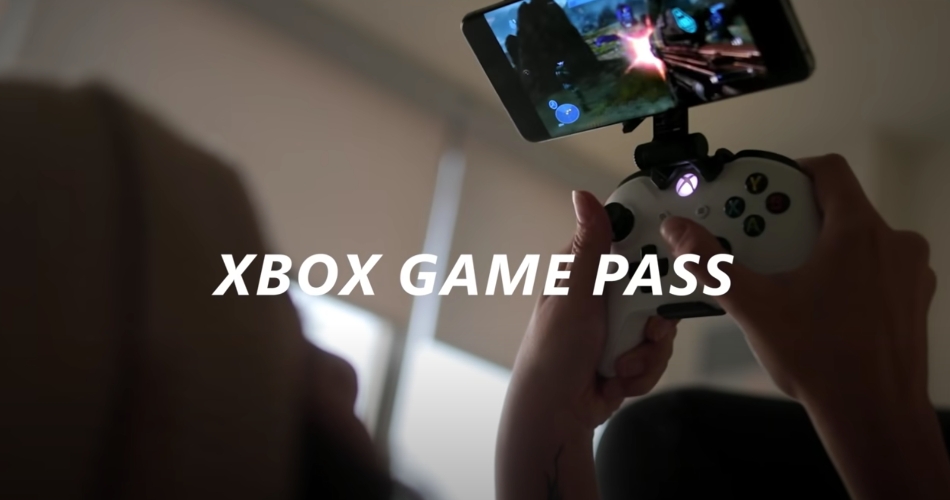