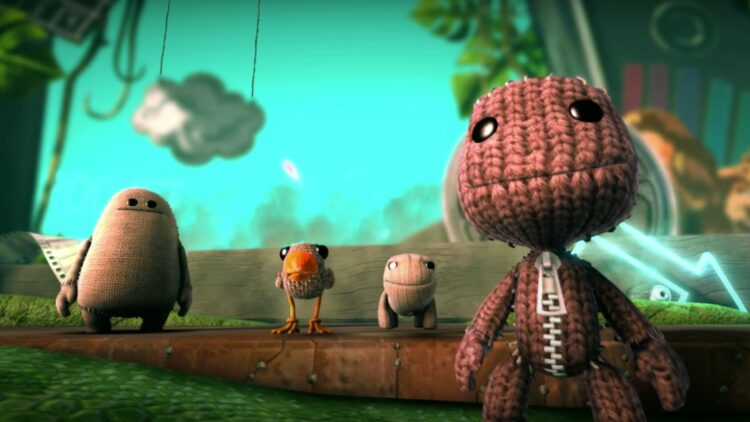 Sony has permanently shut down the servers for the first three LittleBigPlanet games on PS3 and for LittleBigPlanet on PS Vita as part of a move to “protect” the franchise’s community.

Back in May, the servers for the games were shut after a series of DDoS attacks led by a single fan who, according to Eurogamer, was upset over Sony’s treatment of the LittleBigPlanet franchise.

“We have no doubt that this news will come as a big disappointment to a lot of you, ultimately this is the best way to protect the LittleBigPlanet community and to help ensure that our online environment remains safe.”

The statement ended with the LittleBigPlanet Twitter account thanking fans for their love and support “of all things Sackboy.”