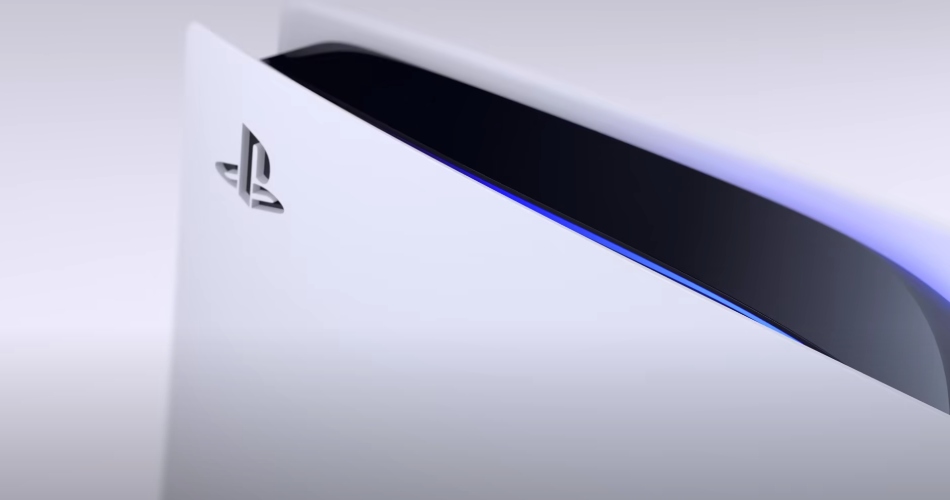 Sony has detailed how backwards compatibility will work on PS5 and which PS4 games will not work on the brand new console.

The information was shared in a new post on the official PlayStation Blog where Sony revealed that come November, 99% of the 4,000+ games available on the PS4 will be compatible and playable on the PS5. However, these ten games are not playable on the new console:

However, the post does state that the above ten games are subject to changes, so there is a chance they become compatible at a later date.

In the Q&A-style blog post, Hideaki Nishino, the Senior Vice President of Platform Planning and Management at Sony Interactive Entertainment, revealed that both the digital and base versions of the PS5 will be backwards compatible, but how users access the content will differ.

Users with the standard disc-based PS5 will be able to play digital copies of any purchased PS4 games and can play physical PS4 games by inserting their discs. Sony also states in the post that when you sign in to your PS5 with your PlayStation Network account, you’ll be able to see your library of PS4 games.

According to Nishino, select PS4 games on the PS5 will benefit from increasing loading times and some will also use the PS5’s Game Boost feature which provides “improved or more stable frame rates” while some other titles will have unlocked frame rates or dynamic resolution up to 4K.

The post also confirmed that PSVR games will be compatible with the PS5 but that the new PS5 camera cannot be used with the PSVR headset, and you instead will need to use your PS Camera for the PS4 with an adapter Sony will supply for free shortly after launch.

Nishino also confirmed that past PS Plus and all PS Now games are compatible with the PS5 console and that you will be able to remote play from your PS4 to your PS5.

Finally, the blog post ends by detailing how you can transfer game saves between PS4 and PS5 consoles, done by either using LAN cables, connecting wirelessly over WiFi, transferring it via external storage, or through the PS Plus cloud storage.

It’s worth pointing out that Sony also briefly mentions that games will take advantage of the PS5’s new UX features before confirming that it will share more details about this later on.

Meanwhile, in tweets this week, game studios Naughty Dog, Santa Monica Studio, and Sucker Punch Productions announced which of their games will be playable on the PS5. Naughty Dog confirmed that all of its PS4 games will work on PS5 including The Last Of Us, Uncharted, and the Jak And Daxter franchises.

Finally, Insomniac Games announced that its Marvel’s Spider-Man: Miles Morales for PS4 and PS5 had gone gold, meaning it’s ready to be printed for release.

The PS5 console will release November 19th in the UK and Europe, and a week earlier in the Americas.