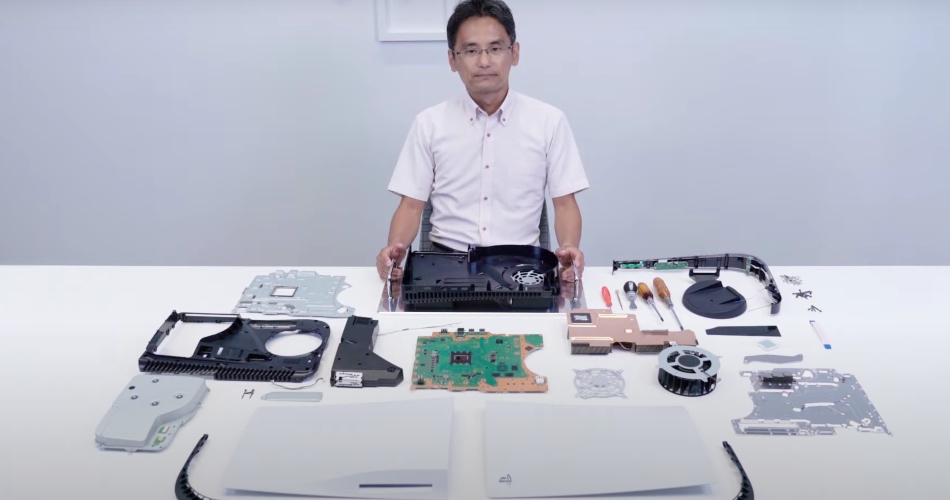 It’s been a busy day for PlayStation fans as Sony announced changes to its trophy system and released a PS5 teardown video.

In a brand new blog post, Sony explained how it was changing its current PlayStation trophy system as we move into the PS5 console generation. In the post, Sony Interactive Entertainment Director of Product Management Toshimasa Aoki revealed that the changes will be implemented tonight in the US and overnight in Europe and the rest of the world.

According to Aoki, the trophy level, which is calculated based on how many trophies of each level you acquire, will change from the current 1-100 range to 1-999. With the update, your current trophy level will be remapped to the new level, with the final number depending on the number and grade of the trophies you’ve acquired.

What’s more, the update will bring about a new calculation structure for trophy levels which allows players to progress quicker through the early levels and allow for more consistent increased levelling. The new trophy levels, which all come with new icons featuring subtle distinctions, are as follows:

Also in the blog post, Aoki confirmed that trophies earned on the PS4 will move with you to the PS5 console, as with previous generation transitions. What’s more, your trophy level will be reflected in all locations which show trophy levels including console systems, the PS app, and the My PlayStation website.

In addition to announcing changes to how the trophy system works, Sony released an official teardown of the PS5 console, giving everyone a deeper look into the upcoming console.

In the video, VP of Mechanical Design at Sony Interactive Entertainment Yasuhiro Ootori talks through the innards of the new PlayStation 5 console and how it’s an improvement when compared to the current PlayStation 4 console.

Ootori shows how to switch the PS5 from its vertical position to a horizontal position, done by unscrewing the base, storing the screw, and then rotating the console and clipping the stand to it so the PlayStation 5 lays flat.

The video also sees Ootori talk through and show the console’s air vents and exhaust port. Ootori also guides us on how to remove the console’s white shell, suggesting that we may eventually be able to swap them with new ones featuring different designs.

Under the PS5’s shells is the giant cooling fan as well as two dust-catching holes, and inside is the console’s Blu-ray drive covered in a metal case to reduce noise and vibration as discs spin.

The video also offers a look at the console’s CPU, the GPU, its memory, the SSD, and its liquid metal cooling system. The video ended with Ootori showing off the console’s heatsink which takes up most of the inside space of the console, as well as the PS5’s power supply unit.

Fans have long called for a teardown video of the PS5 console, and it arrived today. However, there’s still plenty for Sony to announce before the new console arrives next month and we suggest you check back here to keep up-to-date on all the latest next-generation news.