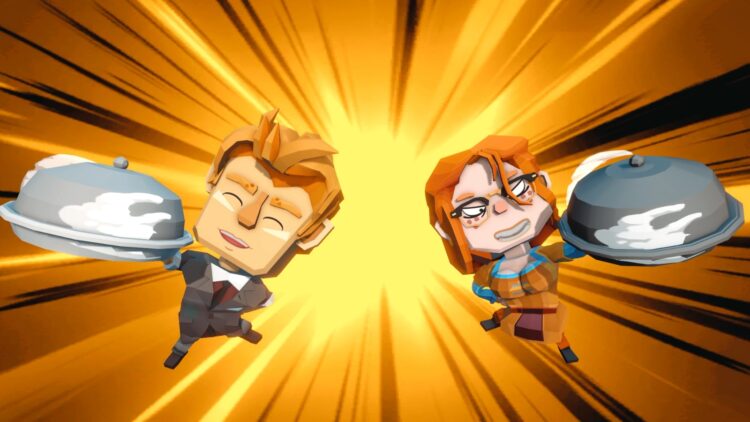 The upcoming game, which is being published by Team17, follows Zest as he travels to Ambrosia, the culinary capital of Concordia, to become the best chef of the kingdom by beating some of the best chefs of Concordia.

To do so, Zest will have to create some of the best and most unique dishes from ingredients grown and harvested at his newly acquired dilapidated haunted villa, a feat that may prove more challenging than originally thought.

Epic Chef has a deep storyline that unfolds as Zest continues his journey of becoming the best chef in Ambrosia. It features a dynamic recipe creation system through which players can experiment with different ingredients to create unique dishes, and features cooking battles against master chefs where players are scored on their dishes.

Players can also customise and repair Zest’s haunted villa to its former glory and, if everything else is too much, explore Ambrosia and enjoy spa trips, socialising with the friendly locals or simply go fishing.

Epic Chef will release on November 11th for PC, Nintendo Switch, and all PlayStation and Xbox consoles. Check out the trailer below: