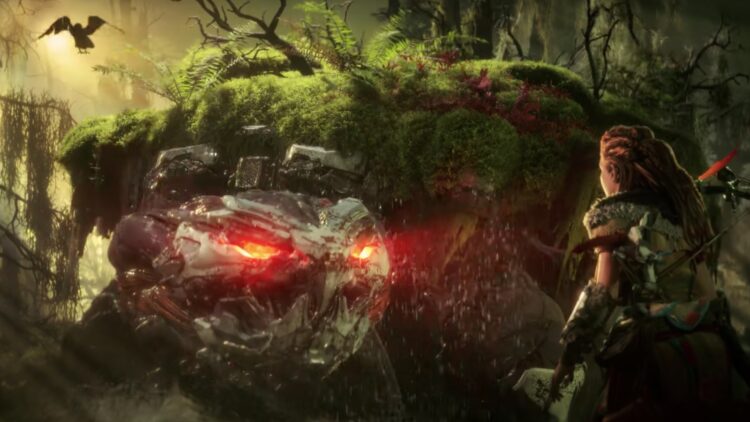 Horizon Forbidden West has officially been delayed to February 2022, as rumoured earlier this month.

The delay was announced in a new PlayStation Blog post by Game Director Mathijs de Jonge who explained that when Guerrilla Games unveiled Forbidden West gameplay earlier this year, the studio was on track for release but had concerns.

He said: “Horizon Forbidden West just passed a major milestone and we had entered the final stage of development; on track, but a bit uncertain if we’d be able to polish the game to the level of quality we strive for.”

Jonge then highlighted how the studio, like many others within the gaming industry, had been hugely impacted by the COVID-19 pandemic, having to adjust to new workflows and face new challenges while keeping developers safe and avoiding crunch.

As a result, Guerrilla Games has delayed Horizon Forbidden West to February 18, 2022, with pre-orders launching on September 2, 2021. The game will release for both PS4 and PS5 consoles.

“While the decision to move the game’s launch to 2022 certainly wasn’t easy,” Jorge continued, “we’d like to take a moment to thank all of our fans for their unwavering support; we know how much you’ve been looking forward to reuniting with Aloy and her friends, continuing her story, and exploring a new and more dangerous world.”

There was some good news to the delay, however, as Guerrilla Games announced the launch of a free 60 frames-per-second patch for Horizon: Zero Dawn for PS5 consoles, which is available now.