The PS5 Price May Have Just Leaked 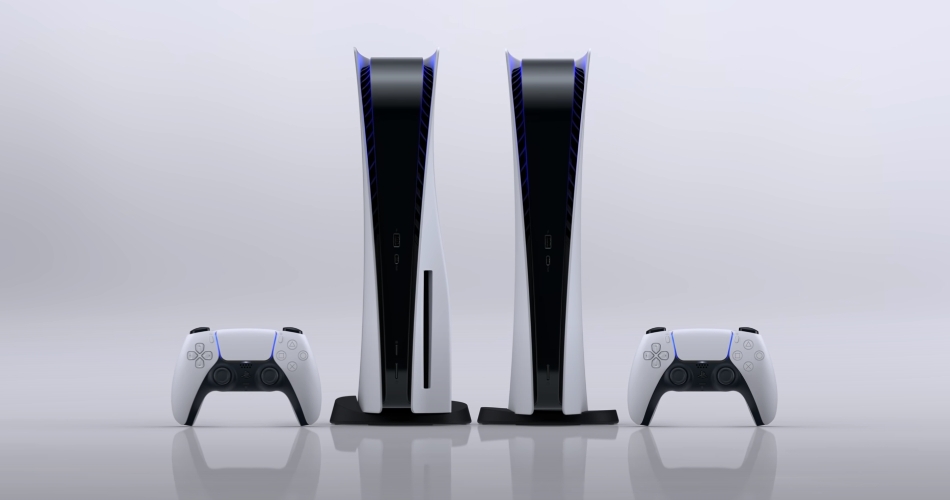 The PS5 price may have just leaked.

French retailer Carrefour updated its website with all listing for all upcoming PS5 products including the two consoles and their accessories. As reported by Techradar, the retailer included alleged prices for each of the products too, suggesting that the digital PS5 console will be about £100 cheaper than the physical version.

The page, which has since been removed, listed the standard physical PS5 console as €499 and the digital version at €399. Meanwhile, accessories like the multimedia remote, headphones, the DualSense controller and its charging stand are all priced at €50.

While the price of the console lines up with most people’s expectations, although we believe both versions will cost at least another €50 to €100, many have pointed out that it’s strange all accessories and the new DualSense controller sell for €50, particularly when current DualShock 4 controllers sell for around €60.

This has led many to believe that the prices were just placeholders and not official prices but with rumours that Sony will launch PS5 pre-orders later this month and that Carrefour has since removed the postings, there is a possibility that Carrefour slipped up.

When Will We Learn The PS5 Price And More?

Earlier this week, Sony announced a new State Of Play event for this Thursday, August 6th. The broadcast will last for around 40 minutes and include updates and announcements on PS4 and PSVR titles, as well as information on third-party PS5 titles.

This has upset dozens of people across social media platforms, but a recent report from Bloomberg has claimed that Sony is planning to host a second event this August focused on the PS5 console.

There have been rumours that Sony has been holding back on further game announcements for the PS5 so we may see those revealed at the alleged PS5 event.

Fans are still eagerly awaiting for news on the console’s backwards compatibility, a console tear-down, a UI unveiling, as well as a reveal of the PS5 price and an official release date for the console.

We may see all of that are the supposed event but until then, we’ll have to do a little more waiting. Check back this Thursday for everything announced in the upcoming State Of Play.