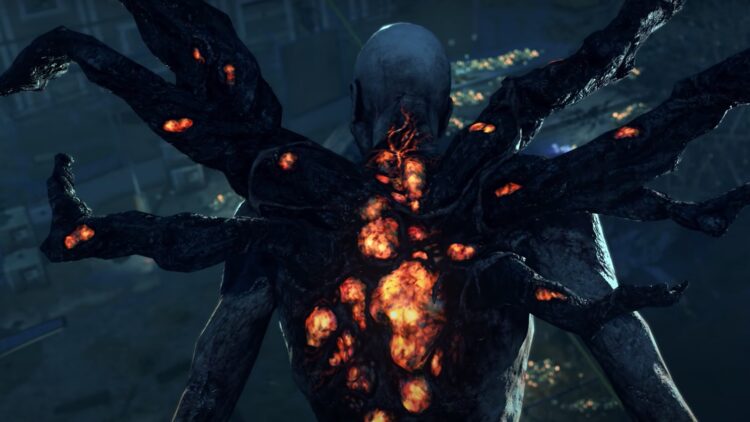 Dying Light 2 Stay Human has become the latest video game to get a delay.

The open-world zombie game was announced back in 2018 at Xbox’s E3 presentation and was scheduled to launch in Spring 2020. However, the game was delayed to December 7, 2021, and has been delayed yet again.

Techland CEO Paweł Marchewka announced the delay in a statement shared on the game’s official Twitter account. In the statement,Marchewka explained that development is nearing “the finish line”, but the team needs more time to polish the title and so has delayed its release to February 4, 2022.

“The game is complete and we are currently playtesting it,”Marchewka says. “It is by far the biggest and the most ambitious project we’ve ever done. Unfortunately, we’ve realised for us to bring the game to the level we envision, we need more time to polish and optimise it. That is why we have decided to move the release date to February 4th, 2022.”

Marchewka apologised for the new delay but reiterated that he and the team at Techland want the game to “meet your higher expectations on release”.Marchewka then confirmed that they will hold preview events around the world where press and content creators will be able to play Dying Light 2.

“In the meantime, we would like to thank all of our fans around the world – without your support and feedback, we would never have come so far on this journey. In addition to our regular updates, we’ll be gearing up to share some exciting news about the game later this month.”

Dying Light 2 Stay Human will release on PC and PlayStation and Xbox consoles on February 4, 2021.