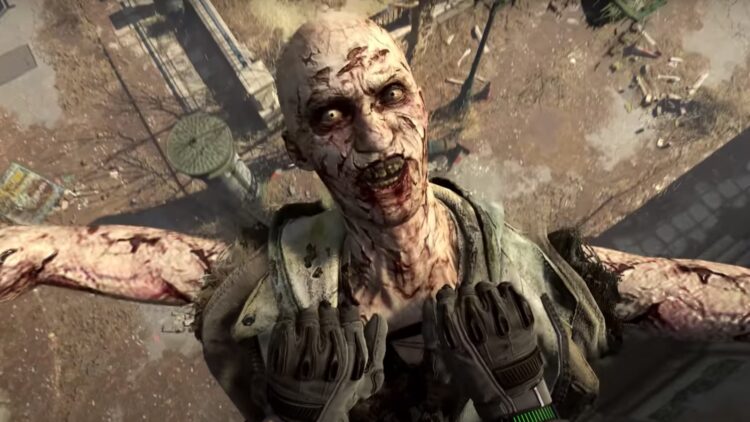 Techland has finally announced a release date for Dying Light 2 and has shared a brand new gameplay trailer, offering a look into the game’s open world.

Techland yesterday (May 27th) held a developer livestream in which it announced the official title of the game – Dying Light 2: Stay Human – as well as a release date of December 7th.

Dying Light 2: Stay Human is set 20 years after the original 2015 title where over 98% of the world’s population has been lost to a mutation of the original zombie virus. Survivors have congregated in a settlement known as The City where Dying Light 2 protagonist Aiden Caldwell is searching for his family.

In the developer livestream, Techland spoke about the sequel’s gameplay, confirming that the day and night cycle and co-op gameplay from the original game returns in the sequel. Techland explained that Aiden will have to be wary of bandits, outlaws, and thugs when exploring The City.

He’ll also have to keep an eye out for The City’s three faces; the Survivors, ex-prisoners known as the Renegades, and the political Peacekeepers group too. Player actions will change The City and determine whether the factions become enemies or allies.

What’s more, players will be able to decide which faction will take control of water and electrical utilities, which can be found and restored around The City. These decisions will affect how districts within The City look and unlock faction-specific tools and upgrades.

During the night, exploration is even more dangerous as the Infected swarm The City’s streets. According to the PlayStation Blog, nighttime provides players with an opportunity to scavenge the Infected’s nests where powerful and unique items can be found.

The game, which has faced several years of troubled development, is releasing on PC, PlayStation 4 and 5 consoles, and Xbox consoles too. You can watch the gameplay trailer below: