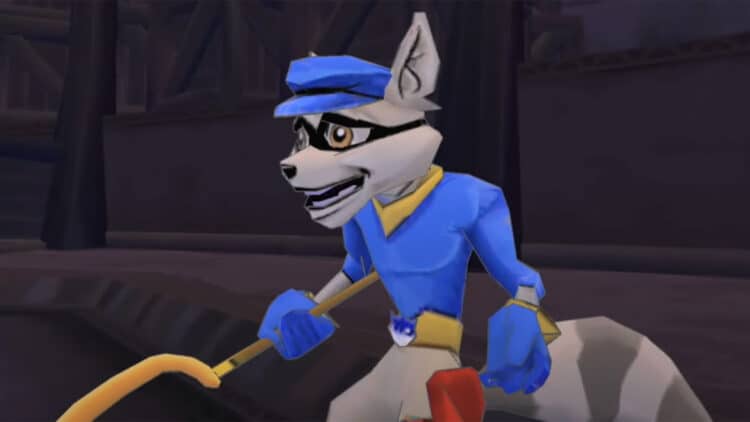 Developer Sucker Punch has confirmed that there are no plans for a new Sly Cooper or inFAMOUS game.

Rumours of a new inFAMOUS or Sly Cooper game have been circulating in the last few years, but developer Sucker Punch Productions – responsible for the recently released Ghost Of Tsushima game – has issued a statement, striking the rumours down.

In the statement, the developer confirmed that they currently have no plans on revisiting either franchise and that no other studio is currently developing a game on said franchises, but did not rule out ever returning to them in the future.

The statement reads: “As our games continue to grow in scale and complexity, they require the full attention of our studio. With our focus on our current project, we have no plans to revisit inFAMOUS or Sly Cooper right now, and no other studio is currently working on projects related to those franchises either.

“These characters are very special and near and dear to our hearts, so while we’d never say never to re-opening those doors down the road, for now there are no inFAMOUS or Sly Cooper games in development.”

Sucker Punch then confirmed they’ll be performing maintenance on inFAMOUS User Generated Content (UGC) server to keep them running for longer, and they’re working to put Cole’s Legacy DLC for inFAMOUS Second Son on the PlayStation Store in all territories.

The studio ended the statement by thanking fans for 24 years of support and confirming they’re not yet ready to share details on their current project.

While the news is disappointing for both Sly Cooper and inFAMOUS fans, the latest game of the latter franchise is still accessible via the PlayStation Store, while Sly Cooper is not after its trilogy collection and fourth game were removed from PlayStation Now following the PlayStation Plus refresh. It’s unknown whether any of the past games from either franchise will be playable on current-gen consoles.