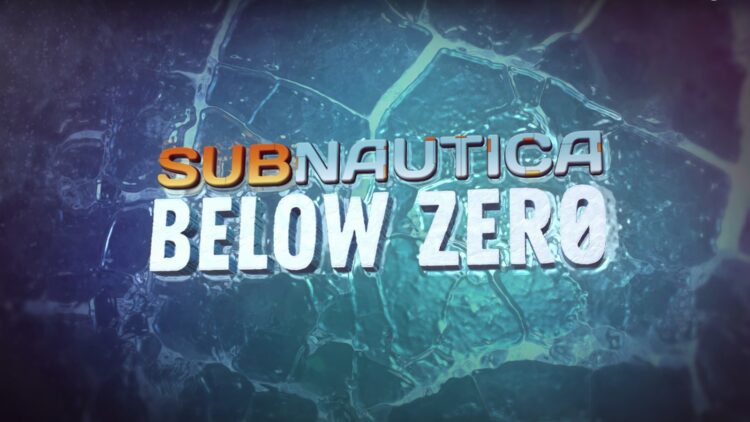 Unknown Worlds Entertainment has released Subnautica: Below Zero and the free PS5 and Xbox Series updates for Below Zero’s predecessor; Subnautica.

Subnautica: Below Zero is a direct sequel to the 2018 survival game, which sees players explore alien planet 4546B’s ocean for resources while fending off terrifying creatures.

Subnautica: Below Zero follows Robin who crashes in an arctic region of planet 4546B while searching for clues over the disappearance of her sister. While attempting to survive the hostile planet, a strange entity hijacks Robin’s mind, and the pair must work together to find a better host.

The game plays like its predecessor, requiring players to explore various environments, collect resources, complete objectives, and fight off various creatures. However, Below Zero features additional land-based areas and structures to explore, dynamic weather, and several new gadgets too.

In addition, and a new temperature gauge has been added, forcing players to craft helpful tools and survival gear or take shelter during harsh weather to avoid developing hypothermia.

In addition to launching Subnautica: Below Zero, developers Unknown Worlds Entertainment have also released free PS5 and Xbox Series S and X upgrades for 2018’s Subnautica, which was recently made free through PlayStation’s Play At Home initiative.

Unfortunately, the PS5 version of Subnautica doesn’t support the DualSense’s haptic feedback and adaptive triggers, although the new-gen versions of the games feature improved frame rates and graphics too.