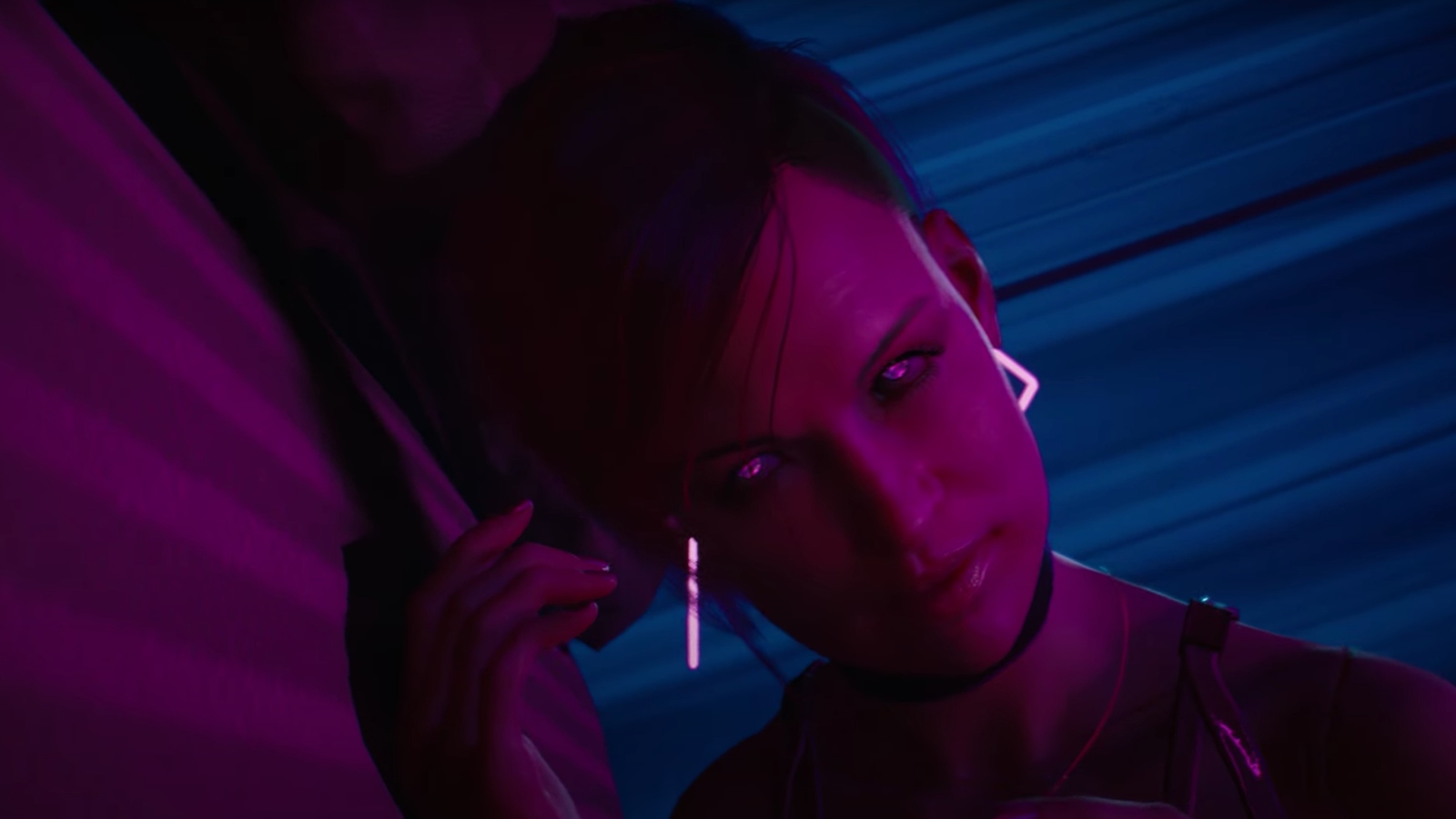 Several days after publishing this article and after numerous other media outlets picked up on Sony’s refusal to offer refunds to users disappointed with Cyberpunk 2077, Sony shared an official announcement on the issue. The tech giant announced on December 18 that it will offer refunds to all users who had purchased Cyberpunk 2077 digitally and that it had pulled CD Projekt Red’s game from the PlayStation Store until further notice. Anyone looking to get a refund must head to Sony’s Cyberpunk 2077 refund page here and submit a request.

Sony is reportedly not processing refunds for Cyberpunk 2077, according to new customer claims.

Although CD Projekt Red’s Cyberpunk 2077 game was one of the most anticipated titles of 2020, the game’s official release has proven to be controversial as players struggle to run the game on last-gen PS4 and Xbox consoles and suffer from frequent crashes and glitches.

Earlier today, developer CD Projekt Red issued a statement on Twitter and its website, addressing the controversy surrounding Cyberpunk 2077’s launch and the underperformance of the game on PS4 and Xbox One consoles.

In the statement, CD Projekt Red apologised for the launch of the game and announced that it will release two large patches for PS4 and Xbox One consoles in January and February to fix the game-breaking and graphical issues players have been experiencing.

The developer also encouraged anyone unhappy with the game to opt for a refund, with digital users told to use the PlayStation and Xbox refund systems as appropriate. Unfortunately, as spotted by VG247, several users across Twitter and Reddit have claimed that Sony is not offering digital refunds for the game.

Users on the social media platforms have shared reports and screenshots of chats with Sony representatives suggesting that the tech giant is not offering refunds and is instead asking customers to wait until CD Projekt Red releases its 2021 patches.

However, in its statement, CD Projekt Red has offered support for refunds for one week up to December 21st, 2020. Users will supply need to contact the developer on helpmerefund@cdprojektred.com, with the studio noting that they’ll do “their best to help”.

While many users have reported experiencing issues claiming refunds, there have been many people which have successfully acquired refunds from Sony, suggesting that it’s hit or miss with the tech giant and still worth trying if you’re unhappy with the game.

Despite the criticism surrounding the game, CD Projekt Red has already made back its development and marketing costs, and it seems confident that it will be able to address all issues within the coming months across all platforms.

In the meantime, stay tuned for all Cyberpunk 2077 news including future details on the upcoming patches.