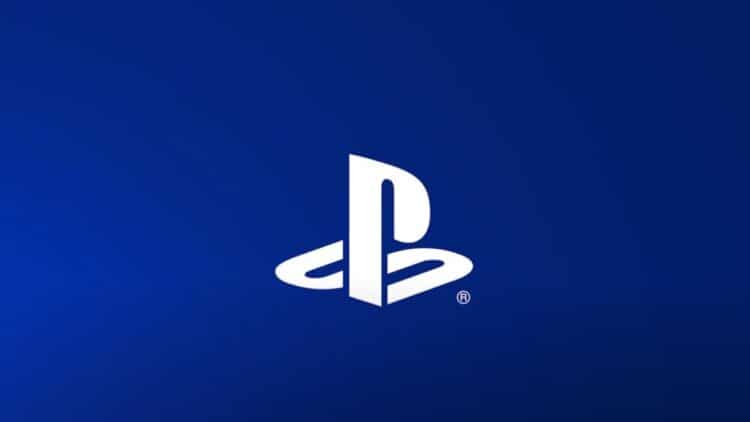 The six games were announced between 3 PM GMT and 5.30 PM GMT today (March 3) as part of Sony’s revived PSVR Spotlight campaign. All games will release in 2021, and you can discover more about each title with its respective trailer below.

The first game announced today was Doom 3: VR Edition, a VR version of Doom 3 and its expansions Resurrection Of Evil and The Lost Mission. The game and its expansions were “retooled” for PSVR with new textures, shaders, and sound effects.

The game will release on March 29th for PS4 and will be backwards compatible with the PS5. More information on the title can be found on the PlayStation Blog here.

Song In The Smoke (Unconfirmed 2021 Date)

Song In The Smoke is a brand new survival game from 17-Bit Games where players are tasked with hunting and scavenging for food, choosing safe camp locations for sleeping, crafting weapons, and creating special antidotes and healing tonics for injuries and poison. The game also requires players to explore various biomes such as forests, plateaus, and a frozen wilderness.

Song In The Smoke will reportedly release on PSVR in 2021, no official date has been confirmed yet. More information on the game can be found here on the PlayStation Blog.

The third game announced was Fracked, a PSVR action-adventure game that follows a hero who is stuck inside a mountain fracking facility. Players and the hero must find a way to escape while fighting off dangerous enemies and “interdimensional maniacs”.

The game combines running, skiing, climbing, and diving, and is set to launch this summer. More details on the title can be found on the PlayStation Blog.

I Expect You To Die 2: The Spy And The Liar was the fourth game announced as part of today’s PSVR Spotlight. Developed by Schell Games, the brand new VR title is a sequel to 2016’s I Expect You To Die and sees players to the “immersive world of espionage and undercover danger”.

Players in the game are tasked with going undercover and stopping the Zoraxis organisation’s new scheme for world dominance. Players will need to use telekinetic abilities to expose the organisation’s plot.

The game doesn’t have a confirmed release date but is expected to launch this year. In the PlayStation Blog post for the game, Schell Games promises to release more information closer to release.

Zenith, an anime-inspired MMO, was announced as the penultimate game of Sony PlayStation’s PSVR Spotlight. The colourful action-adventure game features an open world with hand-crafted environments in which players can “spend hours getting lost in”, and is set several generations after a cataclysmic event known as The Fracture.

Players will need to explore the fully climbable world and use the power of Essence, the magical lifeblood of all living beings, to fight both men and gods in order to prevent another catastrophe.

No official release date was announced but the game is slated to launch this year. More information about the title can be found on the PlayStation Blog here.

The final game announced during today’s PSVR Spotlight was After The Fall, a co-op first-person shooter from the creators of Arizona Sunshine. The title is set in a post-apocalyptic and frozen 1980s LA where players and friends will need to fight for survival against the terrifying Snowbreed, undead creatures that roam the world’s frozen wasteland.

No official release date was announced for After The Fall, but the game is scheduled to release this summer. More details about the game can be found on the PlayStation Blog.

The six new games will be releasing throughout the year, so make sure to check back regularly for all of the latest information. While you’re here, why not check out our picks of the best PSVR accessories?