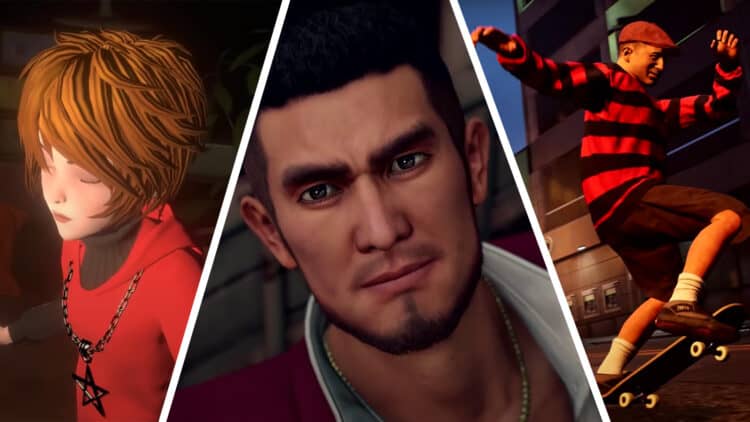 Sony has announced the three new PlayStation Plus Essential games for August 2022.

The games – Little Nightmares, Tony Hawk’s Pro Skater 1+2, and Yakuza: Like A Dragon – will, according to PlayStation, be available from August 2nd to September 6th and can be claimed by PlayStation Plus Essential, Extra, and Premium members. Learn more about each title below.

Little Nightmares is a puzzle platform horror game by Tarsier Studios that follows little girl Six who must escape the Maw, a large ship inhabited by gigantic monsters. The game sees you solve various puzzles and explore the Maw by platforming sections. Since you lack combat abilities, you’re forced to rely on stealth and use the environment to hide from enemies, although you are occasionally given tools to help you on your journey.

Yakuza: Like A Dragon is an RPG by Sega, which follows Ichiban Kasuga who, after being imprisoned for 18 years for a crime he didn’t commit, embarks on a quest to discover why he was betrayed by his former boss. You’ll explore and fight across the fictional Japanese city of Kamurocho while completing main and side quests, unlocking abilities, and completing several side activities.

The games will be available from August 2nd until September 6th, and it’s your last chance to claim July’s games, which include Arcadegeddon, Crash Bandicoot 4: It’s About Time, and The Dark Pictures Anthology: Man Of Medan.