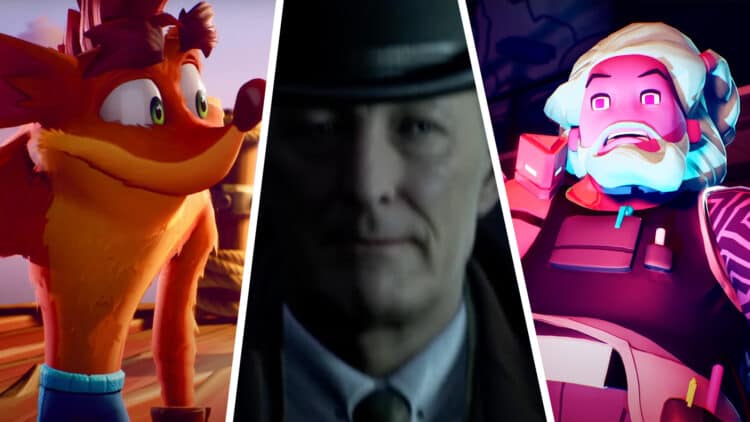 Sony has announced the three new monthly games available with the PlayStation Plus Essential membership.

According to PlayStation, the three new games will all be available to claim from July 5th to August 1st, and include The Dark Pictures Anthology: Man Of Medan, Crash Bandicoot 4: It’s About Time, and Arcadegeddon for PlayStation 4 and 5 consoles. Learn more about the games below:

Man Of Madan is the first instalment of The Dark Pictures Anthology. The game is a branching cinematic horror game that follows five friends as they attempt to survive after a diving trip goes terribly wrong. Much like Supermassive Games’ other titles Until Dawn and The Quarry, you’ll be in charge of making decisions for characters to decide their fate either alone or with one or more friends online.

Crash Bandicoot 4: It’s About Time is the latest instalment of the Crash Bandicoot franchise and acts as a soft reboot, taking place immediately after Naughty Dog’s original trilogy. It follows Crash and Coco as they team up with new allies to stop Dr. Neo Cortex and N. Tropy as they launch an assault on the multiverse. Smash crates, collect Wumpa Fruit, and find all secret collectables within the game.

Arcadegeddon is a co-op multiplayer shooter that follows Gilly, the owner of a local arcade who, while trying to save his business from mega-corporation Fun Fun Co, creates a brand new super game. The title offers a mixture of player versus enemy and player versus player gameplay with up to three friends online. It’ll see you explore several biomes, find hidden chests, battle enemies and bosses, and compete in mini-games too.

The above games will be available from July 5th to August 1st. You have until early July to grab June’s PS Plus Essential games; God Of War, Nickelodeon All-Star Brawl, and Naruto To Boruto: Shinobi Striker.