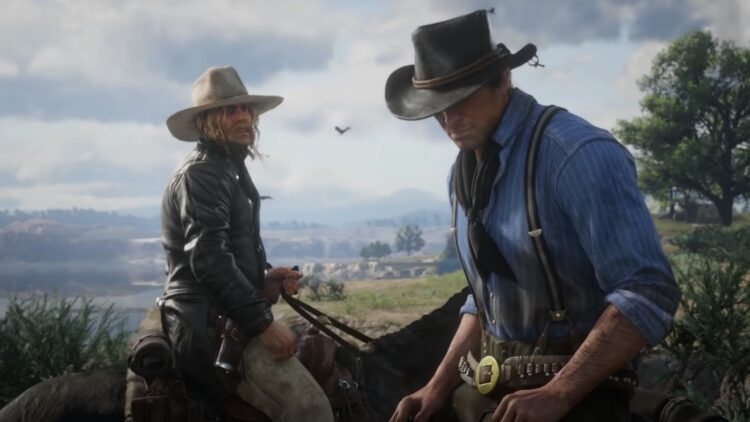 Sony has added a slew of new games to its PlayStation Now streaming service this month.

According to the official PlayStation Blog, Red Dead Redemption 2 will be available until November 1, 2021. It cannot be streamed, only downloaded to PS4 and PS5 consoles.

Psychological thriller Judgement will be available until October 4, 2021, while all other games have no end date and everything excluding Red Dead can be streamed via the service.

Meanwhile, July PS+ games A Plague Tale: Innocence, WWE 2K Battlegrounds, and Call Of Duty: Black Ops 4 will all be available to download from tomorrow, July 6th. Virtua Fighter 5 Ultimate Showdown can also be claimed by PS+ subscribers until August.