Sloclap To Release Physical Edition of Sifu In Spring 2022 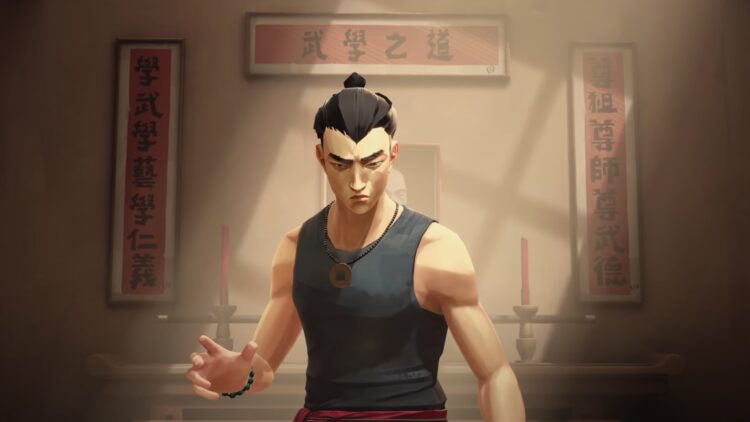 Developer Sloclap has announced that it is releasing a physical edition of Sifu.

Ahead of its digital February 8th, 2022, release, Sloclap has announced on Twitter that it’s partnered with Microids to release a physical edition of the game, set to launch in Spring 2022 for PlayStation 4 and 5 consoles.

In the announcement, Sloclap also revealed that it would be releasing more information on the physical edition’s release date and content, suggesting that the physical release will come with goodies.

The beat ’em up game, which will have no difficulty options at launch, follows a kung fu student who embarks on a mission to hunt down a group of assassins that murdered his family. The game revolves around challenging melee kung fu combat where players, once they die, are magically resurrected and are older with stronger attacks but less health.

Sifu will release on February 8th, 2022, for PC and PlayStation consoles. You can check out the trailer below: