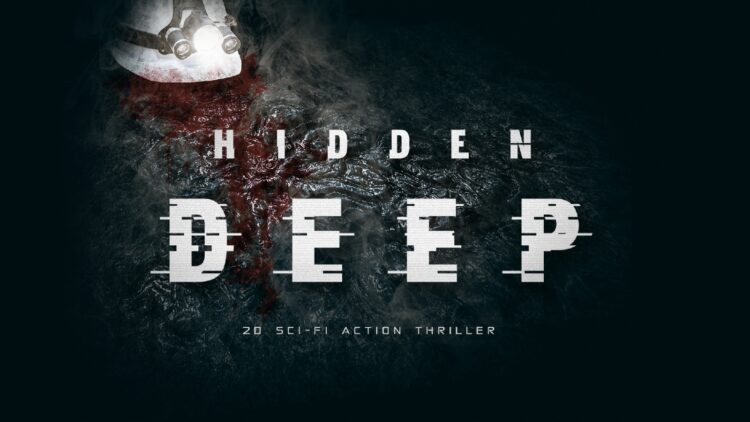 In the game, players are required to explore a vast suboceanic research and mining facility that has become inhabited by alien creatures. Players must command a team to find out what happened at the facility, and find and rescue the remaining researchers while avoiding the dangerous aliens.

Hidden Deep is heavily inspired by classic 80s and 90s horror films, including Aliens and The Thing From Another World. It tasks players with exploring the research facility using a variety of tools, including a grappling hook, drones, heavy machinery, and more.

The game features over 20 hours of gameplay through its story mode, and it can either be played solo or via local and remote co-op. It also comes with a Challenge mode for more in-depth adventure.

Anyone interested in the game can check out the closed beta now on Steam until January 3rd, 2022. Hidden Deep will release into Early Access on Steam on January 24th, 2022. Check out the latest trailer for the game below: