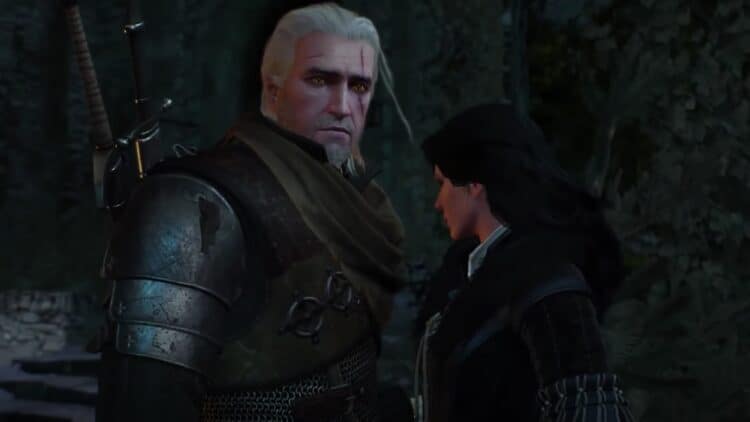 Sony has announced which new games are joining its PlayStation Now streaming service for June 2021.

The streaming service receives a monthly update, and for June 2021, Sony is adding a slew of new games, including the Complete Edition of The Witcher 3: Wild Hunt, which includes all DLC. The other games launching with the service today include:

Virtua Fighter 5 Ultimate Showdown, a remake of a Sega arcade game, is also part of June 2021’s PS Plus games, along with Star Wars: Squadrons and Operation: Tango, all of which can be downloaded now by PS Plus subscribers.