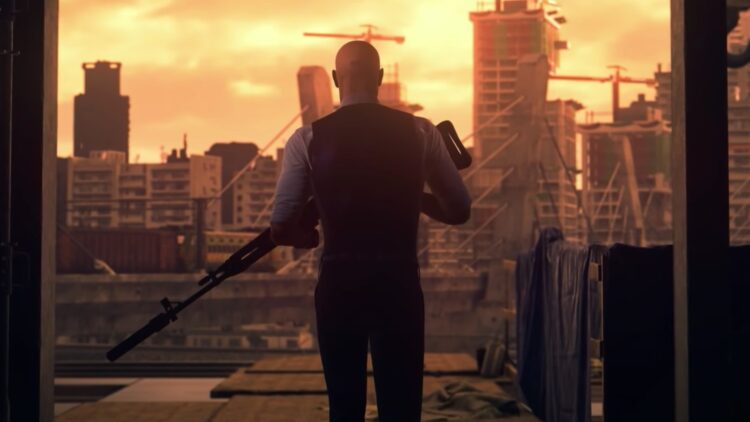 Sony PlayStation has announced the PS Plus games for September 2021.

Announced in a blog post on the official PlayStation Blog, this month’s new free games will be available from Tuesday, September 7 to Monday, October 4, and they include Predator: Hunting Grounds and Hitman 2 for PS4 consoles, and Overcooked! All You Can Eat for PS5 users.

Predator: Hunting Grounds is a multiplayer shooter where our players are pitted against the Predator, which is controlled by another player, and must complete a series of paramilitary operations being caught by the terrifying alien.

Hitman 2 is a stealth action video game that follows assassin Agent 47 as he tracks down the Shadow Client and their allies across the world for the International Contract Agency (ICA).

Overcooked! All You Can Eat is a compilation game that features a remastered version of Overcooked and its sequel Overcooked 2, as well as all DLC. The game, which sees players control several chefs in kitchen with obstacles and hazards, supports both local and online multiplayer and has several game modes, including campaign, survival, practice, and assist.

All of the above games will be available from Tuesday, September 7 until October. August’s games are available until September 6.