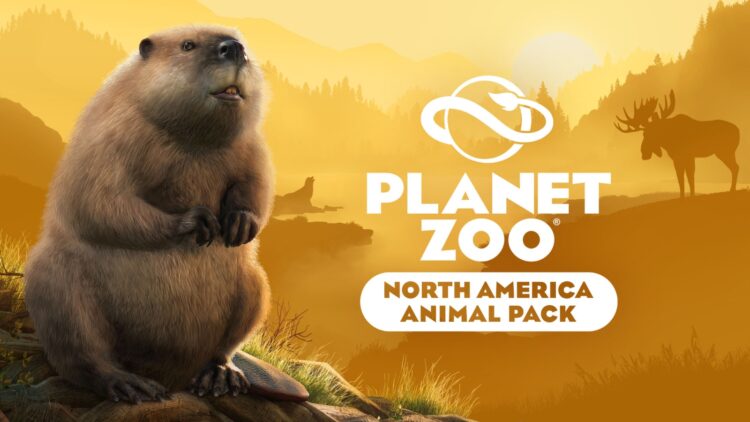 Alongside the new animals, the expansion introduces five new enrichment items, including the beaver pool, the pronghorn piñata, the skittle feeder, the melon feeder, and the underwater plant feeder.

The pack, which follows the release of the Africa pack in June, also includes a new timed scenario where zookeepers will have to transform a small zoo located in the Blue Ridge Mountains into a fully functioning success.