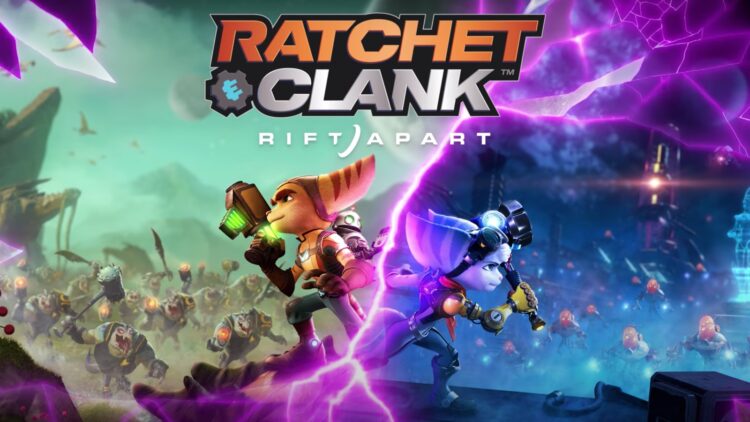 PlayStation has released a new trailer for Ratchet & Clank: Rift Apart, showing off the game’s new weapons and gameplay mechanics.

The brand new trailer is the first of three focusing on Rift Apart and the video is narrated by Zurkon Jr. as he holds an “almost launch party” for the game and details some of the new weapons and gameplay mechanics available in the upcoming title.

PlayStation’s new trailer also showcases several new weapons that are available in the game, including the Buzz Blades, the Blackhole Storm, The Enforcer, Lightning Rod, Cold Snap, Ricochet, and the Negatron Collider.

The weapons in Rift Apart have different firing modes depending on how far you push the DualSense’s triggers, and the PS5 controller will allow you to feel every shot through haptic feedback.

Ratchet & Clank: Rift Apart launches June 11th on PlayStation 5. You can watch the new trailer below: