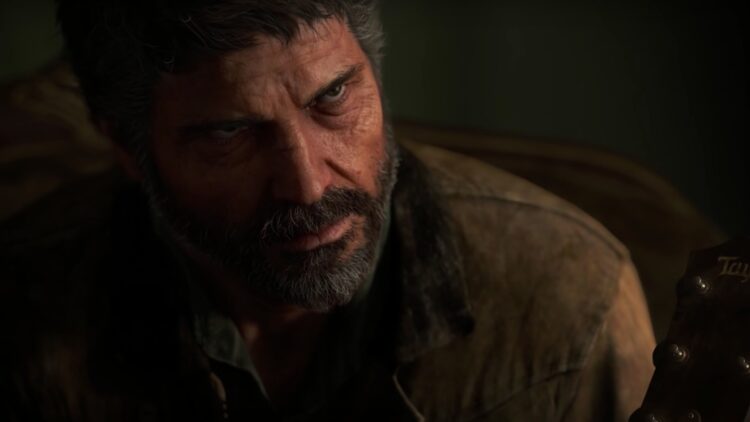 Naughty Dog has released a free PS5 update for The Last Of Us Part II.

The divisive video game, which we’ve reviewed here, released last June on PlayStation 4 consoles and is playable on the PlayStation 5 through backwards compatibility, but fans have impatiently waited for a PS5 update for improved visuals and 60 frames-per-second support.

Naughty Dog has today (May 19th) released patch 1.08 for The Last Of Us Part II, which, according to a PlayStation Blog post by Naughty Dog’s Arne Meyer, allows PS5 owners to choose between two framerate targets of 30 or 60 FPS.

Meyer explains in the post that the frame rate update complements other enhancements made possible through the PS5’s backwards compatibility, including “enhanced resolution, faster load times, and more.”

Meyer also states that the Naughty Dog team are working on additional PS5 updates, saying: “The team has been digging into the PS5 hardware and the possibilities it unlocks since launch last year and we’re excited about what the future holds. This patch is just the first step of working on the PS5.”

Last August, Naughty Dog released an update for the game that added a permadeath mode, a Grounded difficulty mode, and gameplay modifiers too. Meanwhile, it’s rumoured that the studio is helping in the development of a remaster of 2013’s The Last Of Us.

The new PS5 patch for The Last Of Us Part II is available to download for free now.