Multiplayer Game Dread Hunger Gets New Update Ahead Of 2022 Launch 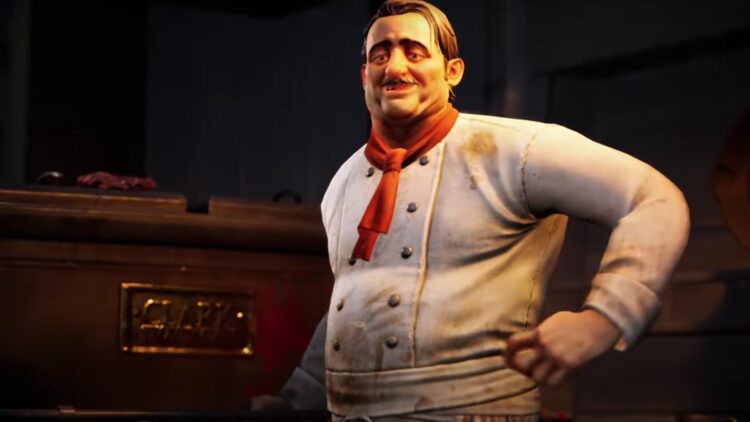 Survival multiplayer game Dread Hunger has received a new update ahead of its January 2022 launch.

The brand new update, dubbed A Feast Of Friends, adds the new Cook character, poker emotes, enhanced audio for voice chat, and several quality-of-life changes and bug fixes, which you can read about in the patch notes here.

According to Digital Confectioners, the Cook character can prepare delicious or deadly meals for the ship’s crew depending on the player’s role. The Cook joins the game’s other roles, which include the Captain, Navigator, Engineer, Doctor, Chaplain, Royal Marine, Hunter, and Engineer.

For those unaware, Dread Hunger is set in the 1850s and follows a crew of eight characters as they set out on an Arctic exploration voyage. However, two of the characters are Thralls who are determined to sabotage the mission.

Players will need to work together to build fires and stay warm, fend off predators, and hunt for food to survive the Arctic. Each role within the game have unique starting kits and passive abilities, and Dread Hunger allows you to fully roleplay while adding personality to each character.

The Feast Of Friends update is the last major update for the game ahead of its release. Dread Hunger will launch on January 26, 2022, for PC via Steam, and is available through Early Access now. You can watch a trailer for the latest update below: