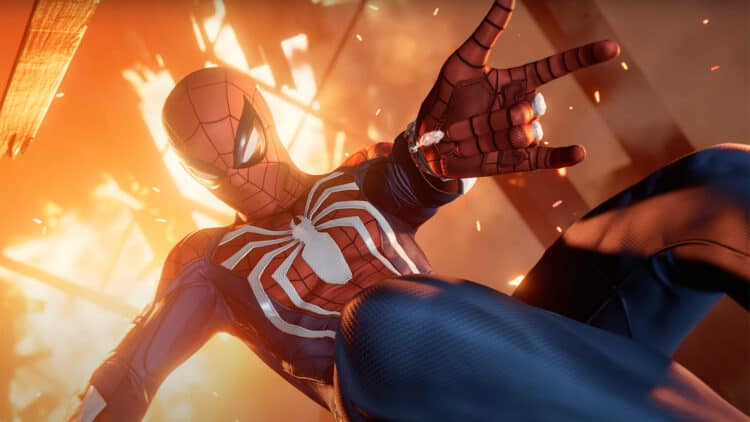 Insomniac Games and Nixxes have released a brand new trailer for Marvel’s Spider-Man Remastered on PC, highlighting some of the features players can expect from the game.

According to the trailer, the PC port of Marvel’s Spider-Man Remastered will include improved shadows, ultra-wide monitor support, ray-traced reflections, an unlocked framerate, Nvidia DLSS and DLAA support to boost framerate and image quality, and DualSense controller support.

Alongside all of the above, Insomniac Games confirmed that pre-orders are available now on Steam and the Epic Games Store. Anyone who does pre-order the game can enjoy three early costume unlocks, the Spider-Drone gadget, and five early skill points.

Marvel’s Spider-Man Remastered launches on August 12. In the meantime, check out our mission list to gauge the game’s length and check out the new trailer below: