Kena: Bridge Of Spirits Has Been Delayed To 2021 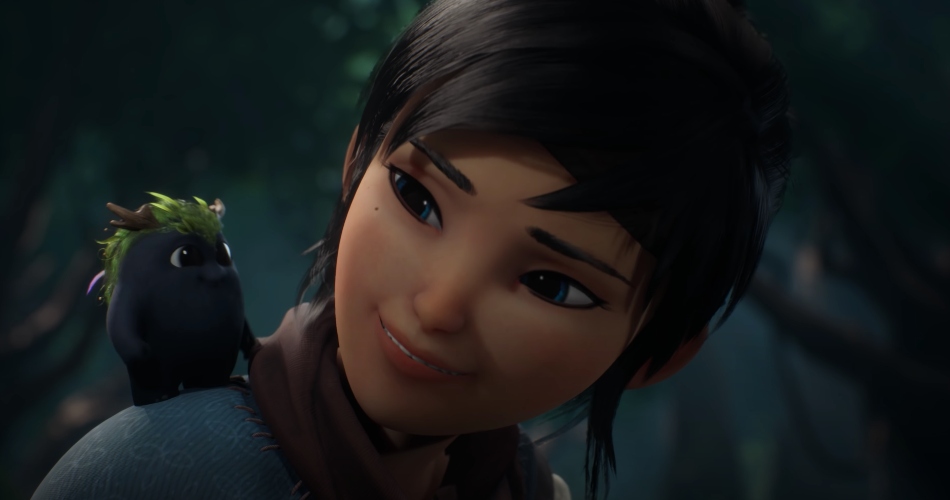 Kena: Bridge Of Spirits has been delayed to 2021.

Developer Ember Lab confirmed the news in a tweet shared yesterday (September 11th), confirming that the game, which was due to launch Holiday 2020 alongside the PS5, has now been delayed to an unspecified date in the first quarter of 2021.

Sharing a statement on Twitter, Ember Lab said: “The Ember Lab Team is overwhelmed and humbled by the positive response and outpouring of support for Kena: Bridge Of Spirits. Your kind words and excitement for the game have been an inspiration to the team.

“This year has brought many challenges and our transition to working from home has caused development to move slower than we hoped. For this reason, we have made the difficult decision to delay the release of Kena: Bridge Of Spirits to Q1, 2021. We have not made this decision lightly, but feel it is best for the game and well-being of the team. We will use this time to give the game the polish it deserves and deliver an experience that meets our vision and your expectations.

“We look forward to sharing more about Kena in the coming months and delivering an amazing experience early next year.”

The game will release on PlayStation 4 and PlayStation 5 early next year, with the PlayStation 5 version benefitting from faster loading times as well as the enhanced DualSense controller. It will also launch on PC via the Epic Games store.

What Do We Know About Kena: Bridge Of Spirits

The game follows Kena (Pronounced KAY-nuh), a Spirit Guide, who ventures out in search of a sacred mountain shrine. Along the way, Kena uncovers the secrets of a forgotten community hidden in an overgrown forest where wandering spirits, known as Rot, are trapped.

Throughout Kena: Bridge Of Spirits, players can find and collect Rot to unlock special abilities, transform the environment, and make new discoveries. Players will explore various environments around a forgotten village and must use their abilities to restore the world.

In a Q&A with Game Informer, Ember Labs confirmed that Kena can use her staff for basic light, heavy, and charged attacks, and upgrade it into a bow for combat. What’s more, players can outfit the Rot with various hats which can be found around the world and purchased for in-game gems also found around the world.

The game isn’t open-world but will have a hub set in the abandoned village player encounter early in the game. From the village, players can travel to various regions which have secrets off the main path.

What’s more, Ember Labs confirmed that the game can be completed over a weekend, and that it won’t be priced as a full game. They also confirmed that players who purchase the PS4 copy can upgrade to the PS5 version at no extra cost.

No official release date has been announced for Kena: Bridge Of Spirits but we can expect more news on the game within the coming months, so keep checking back!