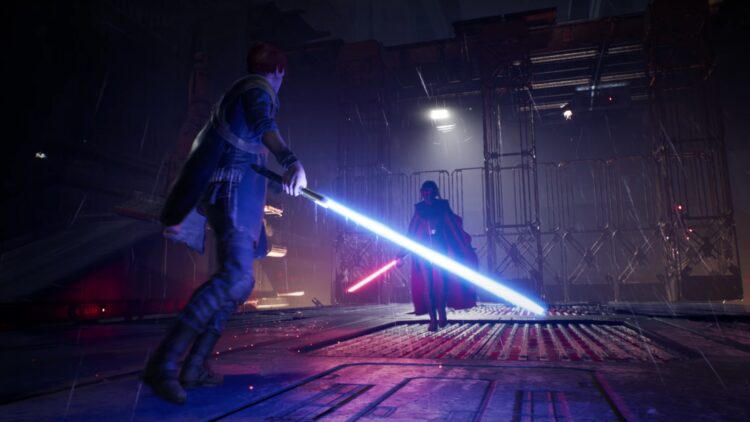 The other Star Wars Jedi: Fallen Order lightsaber colours are unlocked later on in the game when Cal travels to the famous Jedi Temple on Ilum. After exploring the temple and completing a series of puzzles, you’ll collect Kyber crystal and unlock the yellow, purple, indigo, cyan, and magenta lightsaber colours.

The final Star Wars Jedi: Fallen Order lightsaber colour, red, can only be unlocked once you’ve completed the game and have unlocked New Journey Plus. The mode allows you to re-play the game, but with all unlocks and skills from a previous playthrough, along with the red lightsaber colour and the Inquisitor Outfit too.

In addition to lightsaber colours, Star Wars Jedi: Fallen Order has several lightsaber upgrades, which provide you with additional skills and combos throughout the game. The two main upgrades are the double-bladed lightsaber and the split lightsaber, and you can find out how to unlock both of them below.

The double-bladed lightsaber can be found in three locations with the first on Dathomir. Near the beginning of the game when you’re given the choice to travel to either Zeffo or Dathomir. Before travelling to Zeffo, visit the dangerous Dathomir where you will need to follow a single path until you meet a hooded individual. In the same area will be a pathway that leads to a small cave and a workbench that unlocks the double-bladed lightsaber upgrade.

Alternatively, you can find the double-bladed lightsaber upgrade on Bogano once you’ve unlocked the Force push ability. The upgrade can be found in the Abandoned Workshop behind a hidden entrance down a spiralling pathway.

Finally, if you don’t pick up the double-bladed lightsaber upgrade in either Bogano or Dathomir, you can collect it in Kashyyyk when you visit the planet for the second time.

The split lightsaber upgrade can be found after completing the Jedi Temple on Ilum and unlocking the majority of all lightsaber colours. The upgrade will allow you to split your lightsaber into two parts and unleash powerful combos. 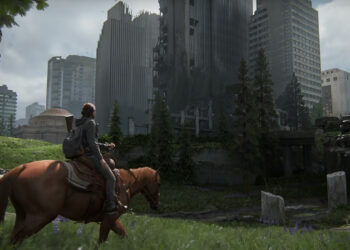 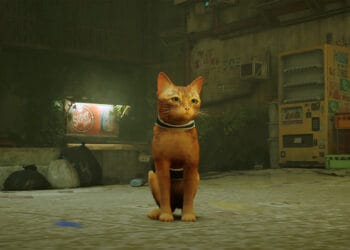 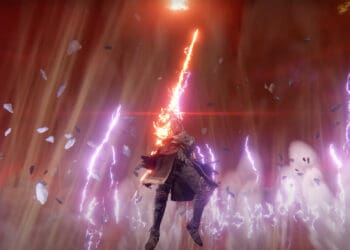 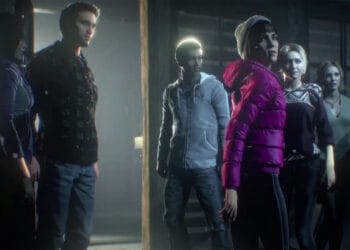 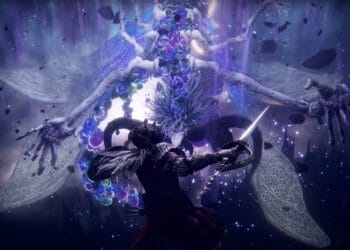