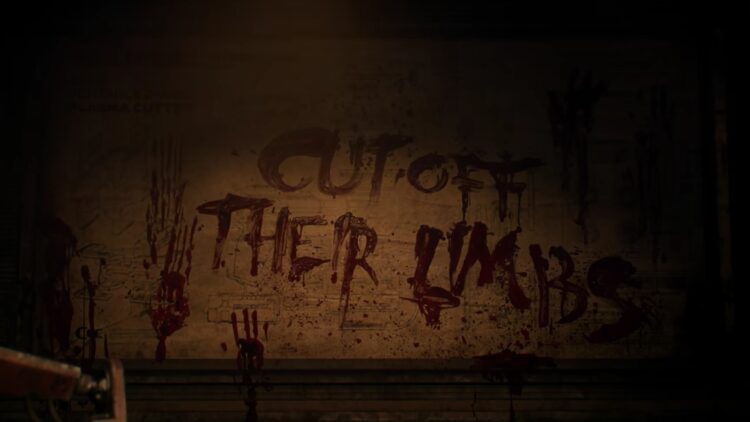 The developers behind the Dead Space Remake have announced that we won’t be seeing more of the game until next year.

The Dead Space Remake was announced at EA’s Play Live event in July 2021 and developers EA Motive shared an update on the game in a Reddit post where they celebrated fan feedback and reactions.

EA Motive’s post stated that the studio will continue reading fan feedback and expectations for the remake while also reiterating that the footage shown in the developer livestream earlier this month is a work in progress.

The post reads: “Everything we showed was a work in progress which means that we’ll be working on things like Isaac’s suit, the aesthetic and ambience of the Ishimura. We’re doing work to ensure it has the right level of wear and tear.”

EA Motive then stated that the studio will be “heads down” to work on the game and will be taking time to reveal all of the thoughts, suggestions, and theories left by fans. “We look forward to showing you how you’ve helped shape the game next year when we’re further in development,” the post ended.

The studio has already said that the game is in early development and won’t release for some time. However, they’ve stressed that the remake will remain true to the original game while improving several of its gameplay elements.

Dead Space Remake will release for PlayStation 5, PC, and the Xbox Series S and X consoles. There is no release date for the game, though reports suggest EA Motive is targeting a late 2022 launch.