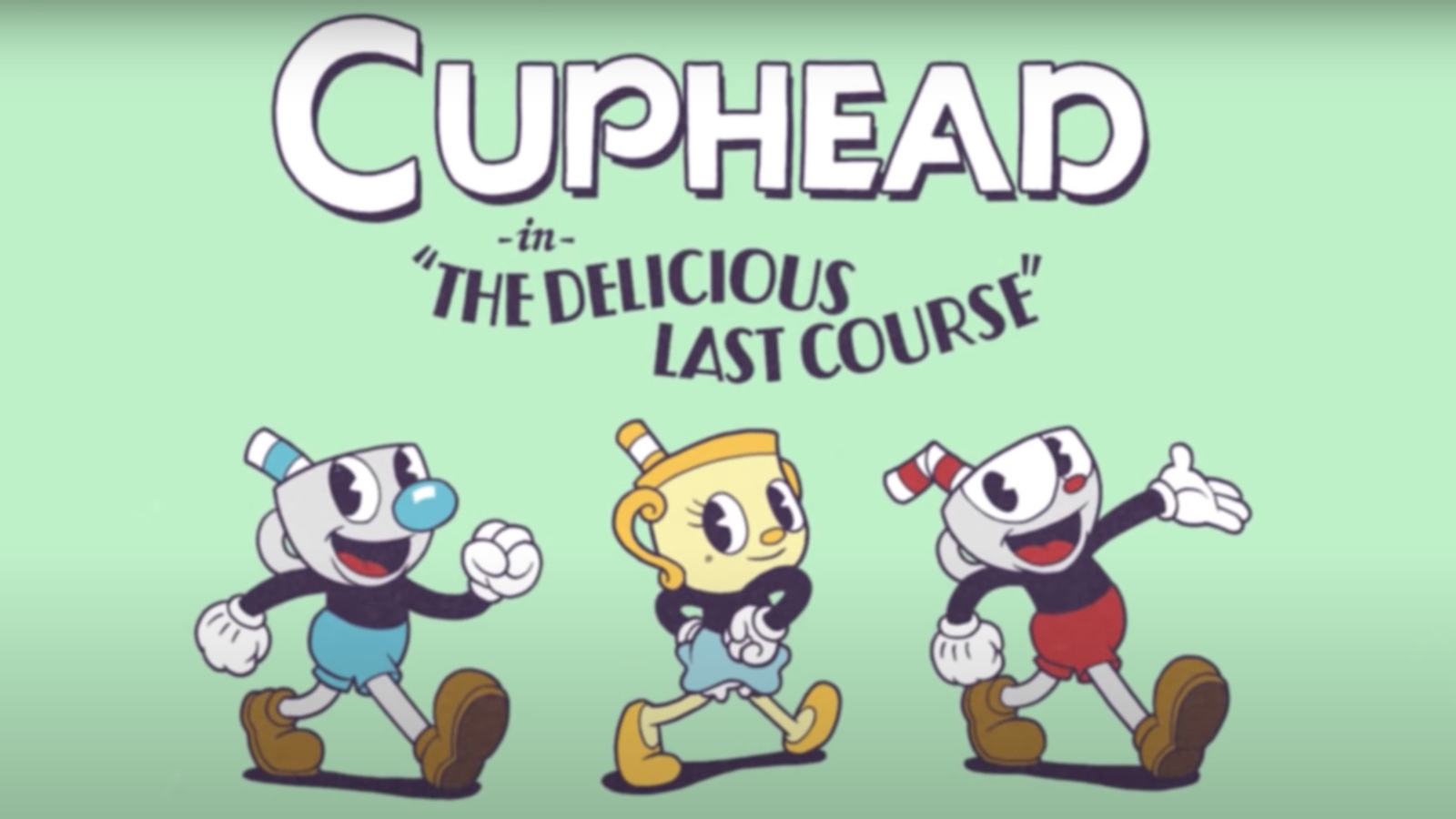 Cuphead developer Studio MDHR has announced that the game’s Delicious Last Course DLC has been delayed.

The upcoming DLC, which was first announced in 2018, will see Cuphead and Mugman partner with new character Ms Chalice for a brand new but difficult adventure. The expansion will reportedly include new weapons, gameplay mechanics, and tough new bosses. In 2019, the DLC was delayed to 2020 and the expansion has once again been delayed, now to 2021.

Studio MDHR founders Chad and Jared Moldenhauer announced the delay in a statement shared on Twitter which reads: “While The Delicious Last Course is a continuation of Cuphead and Mugman’s grand adventure, it’s also a conclusion to the story that began on that fateful day at The Devil’s casino.

“In true MDHR fashion, we aren’t content for this final chapter to be anything less than our best work. Throughout development, we’ve challenged ourselves to put everything we learned from making Cuphead into the quality of The Delicious Last Course’s animation, design, and music.”

The statement continues: “Meeting this standard has been extremely challenging for us amid the global pandemic that has affected so many of our fellow developers. Rather than compromise our vision in response to COVID, we’ve made the difficult decision to push back the release of The Delicious Last Course until we are confident it will delight the Cuphead community the way we feel it should.”

The statement ended: “We know many of you have been waiting to return to the Inkwell Isles and our goal is to make the trip back there next year a truly magical one.”

Since its release in 2017, Cuphead has gone on to sell more than four million copies across all platforms and was only released on PS4 this year. The title is known for its difficulty, point-and-shoot gameplay, and for its 50s-inspired cartoon visuals.

No official date has been announced for the DLC, so it seems we’ll have to do a little more waiting before receiving any news. When released, the DLC will be available on all platforms including PS4, PS5, Xbox One, Xbox Series consoles, PC, and the Nintendo Switch. You can watch a trailer of the DLC below: