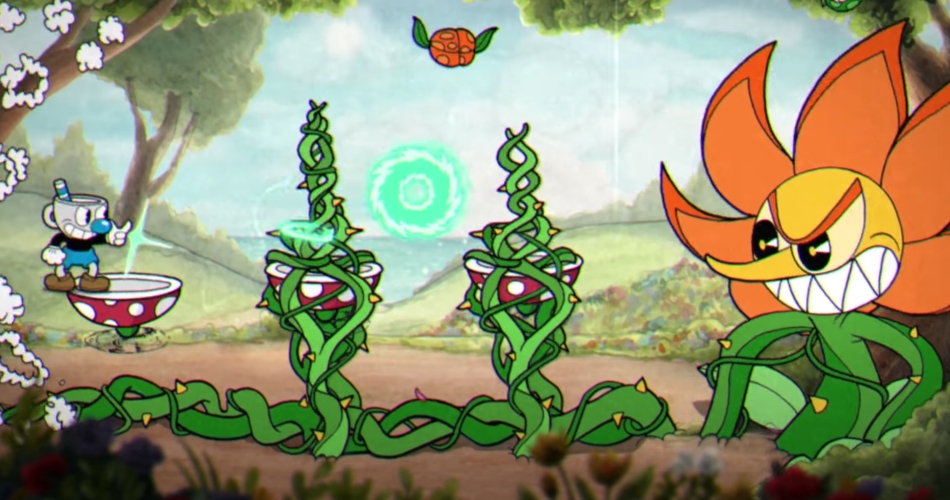 The news has been rumoured since the game’s release on Xbox One and Windows back in September 2017, and only grew when the title launched on Mac and the Nintendo Switch last year.

The announcement was accompanied with a gorgeous stop-motion trailer and came during the Summer Game Fest hosted by Geoff Keighley who also interviewed Maja Moldenhauer, the COO at Studio MDHR.

During the interview, Moldenhauer revealed that Cuphead’s upcoming DLC The Delicious Last Course is taking longer than expected due to COVID-19.

Although Moldenhauer was unable to share a release date for the DLC, she did confirm that when the DLC does launch it will release on all consoles.

You can purchase Cuphead now on the PlayStation Store and watch the stop-motion launch trailer for the title below: