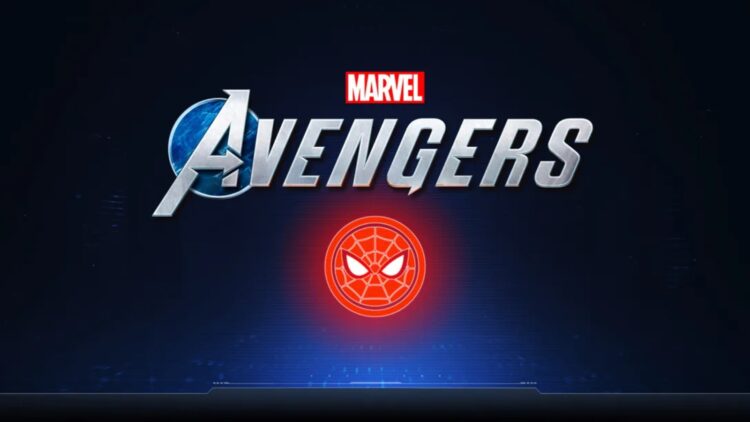 Last year, Crystal Dynamics and publisher Square Enix were hit with criticism after announcing that they would be adding Spider-Man to Marvel’s Avengers free of charge in early 2021, but only to PlayStation 4 and 5 consoles.

Back in March, Crystal Dynamics released a roadmap for all future content, ending with the launch of the free War For Wakanda expansion pack, which was released this month. Absent from the roadmap was Spider-Man, suggesting a delay.

In an interview with Screen Rant, Scott Walters, Senior Designer of Marvel’s Avengers, confirmed that Crystal Dynamics still has plans to release the DLC character this year.

Walters said: “In terms of what we can say now, we’ve always scheduled and looked to bring Spider-Man out in 2021 for PlayStation owners. This is still on track, so we’ll have more announcements later on this year.”

Last year, Crystal Dynamics Associate Art Director Jeff Adams shared a blog post about the studio’s plans for the Spider-Man character, confirming that Spidey will mark his debut with “an in-game event that will introduce him to the wider world of Marvel’s Avengers.

“The event is comprised of a series of unique challenges for the hero to take on, testing his abilities, and yielding some exciting results. And like the rest of our heroes in Marvel’s Avengers, will offer multiple cosmetic outfits and gameplay experience options, so you can make your vision of the wall-crawler a reality.”